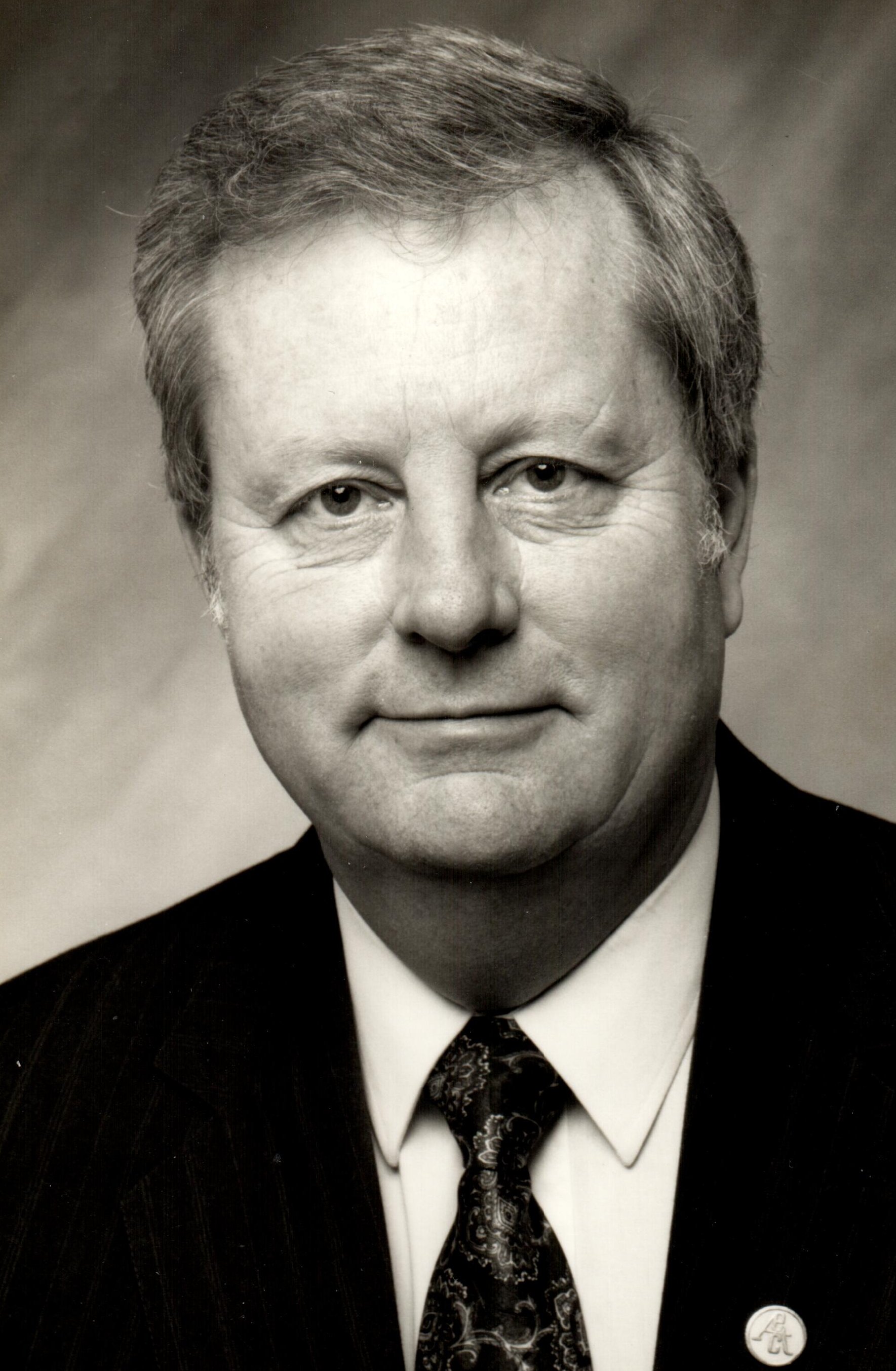 Franz Josef Frederick, 84, of West Lafayette, Indiana, went to be with his Lord and Savior on May 26 from Westminster Village.

He was born Feb. 5, 1937 in Kansas City, Missouri, to the Rev. Sherman E. Frederick and Fredericka (Hansen) Frederick.

He graduated from Emporia High School.  He then attended Kansas State Teachers College (now university) in Emporia where he earned B.S., B.A. and M.S. degrees.

He taught mathematics in the Wichita, Kansas public schools.  He later attended Indiana University, Bloomington, Indiana where he earned his doctorate majoring in Instructional Design.

He married Susan Ileen Wisdom December 18, 1960, at Welborn Community Church in Kansas City, Kansas.  His father officiated at the wedding.

He and his wife moved to Stillwater, Oklahoma where he taught at Oklahoma State University from 1963-1967.

He was then hired at Purdue University in 1967, where he taught Educational Compting and Instructional Design until he retired as Professor Emeritus in 2004.  He was a member of the Association for Educational Communications and Technology (AECT), serving a term as president of the national organization in the 1990s.  He was also a member of Phi Delta Kappa.

He was an active member of Holy Trinity Lutheran Church, Lafayette, serving terms on the Council and various committees.  Faith was a cornerstone of his life.

Franz enjoyed singing barbershop harmony in the Tippecanotes chorus.  He made many dear friends in that group.  He also was active in the Wabash Valley Astronomical Society.  He especially enjoyed the star parties in the area, staying up all night with others to watch the sky.  He flew and built model aircraft as a member of the Cloud Jockeys of Lafayette, IN.  Clear days would find him at the flying field launching and landing his planes.

Franz had the ability to fix almost anything.  He could perform carpentry, masonry, electrical and automotive repairs.  When necessary, he invented needed gadgets and constructions.  When asked how he knew to do so many things, he always answered, “I read a book.”

Funeral services will be at Holy Trinity Lutheran Church, 1005 North 21st Street, Lafayette on June 3rd at 11:00.  Visitation will be one hour before the funeral.  Interment will be at Tippecanoe Memorial Gardens, West Lafayette, IN, Pastor James Lichtenberger presiding.

Memorials may be made to Holy Trinity Lutheran Church or Almost Home Humane Society, 1705 S. 2nd Street, Lafayette, IN, 47905.