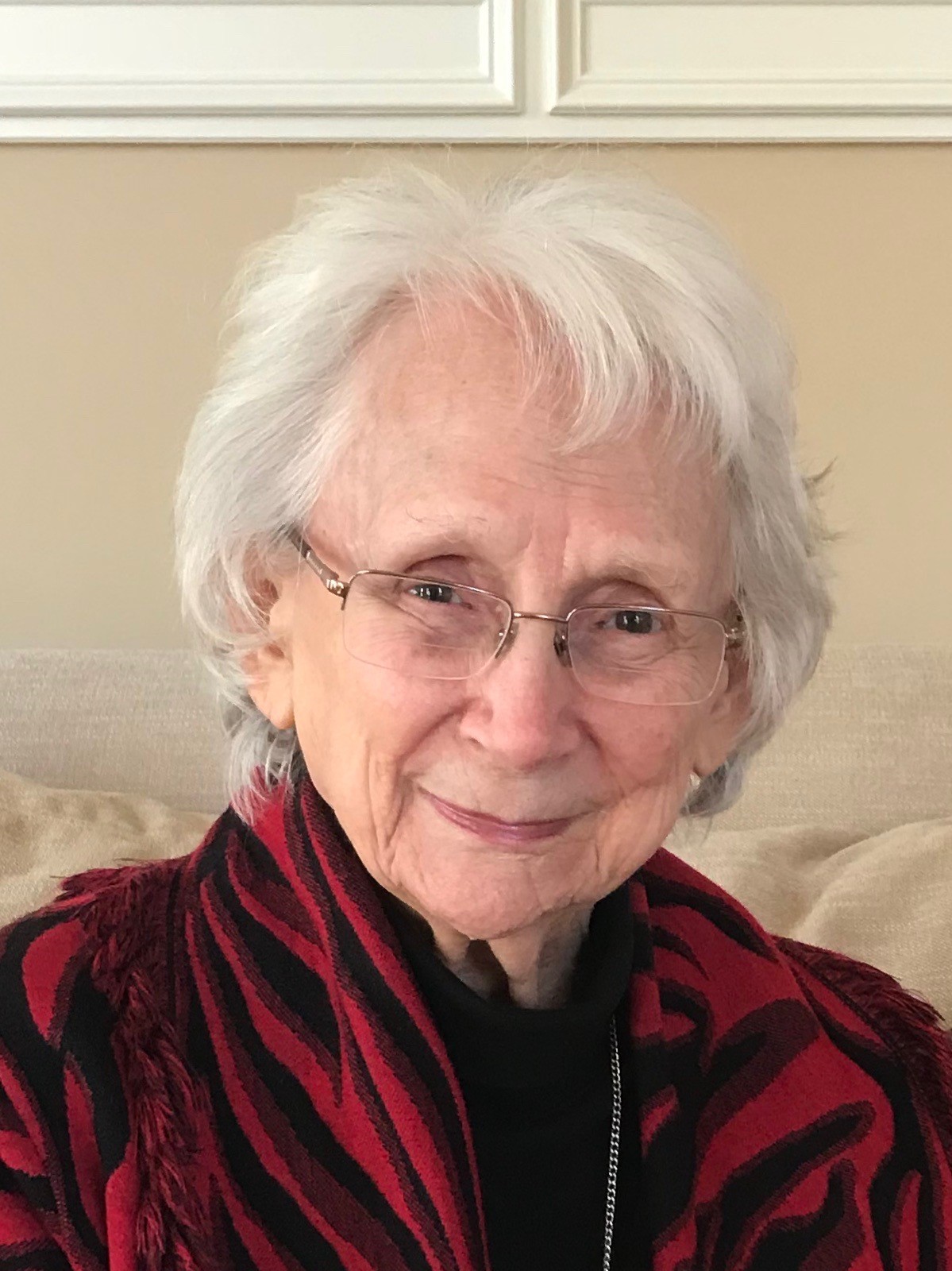 Frances Marilyn (Hunt) Johnson, 89 of West Lafayette and formerly of Boswell, passed away peacefully with her family by her side on 5 August 2022.

She was born 18 May 1933 in Warren County, Indiana to Earl and Elizabeth (Eberhardt) Hunt.

In 1960, she married Russell R. Johnson and they remained married for 62 years.  In 1961, Marilyn gave birth to a daughter, Laurel Lee and in 1964 a son, Mark Hunt.  One of her greatest joys was making a loving home for her family.

Marilyn was a member of the Boswell First United Methodist Church.  She served on many committees at the church including children’s programs, funeral dinners, and various weekly prayer groups.

Later, she served as a board member of the Boswell Public Library and subsequently became the Librarian in 1990.  In 1992, she was able to secure increased funding for the library from Grant Township and supplemented that with a capital campaign that allowed for the remodeling and expansion of the original 1910 Carnegie library building.  Marilyn retired from the full-time role as librarian in 2000.

Marilyn is survived by her husband, her daughter Laurel Strasburger (Roger), West Lafayette, her son Mark Johnson (Anita), Raleigh, North Carolina, her grandchildren and great grandchildren.  She was preceded in death by her parents and sister Marjorie Edmonds.