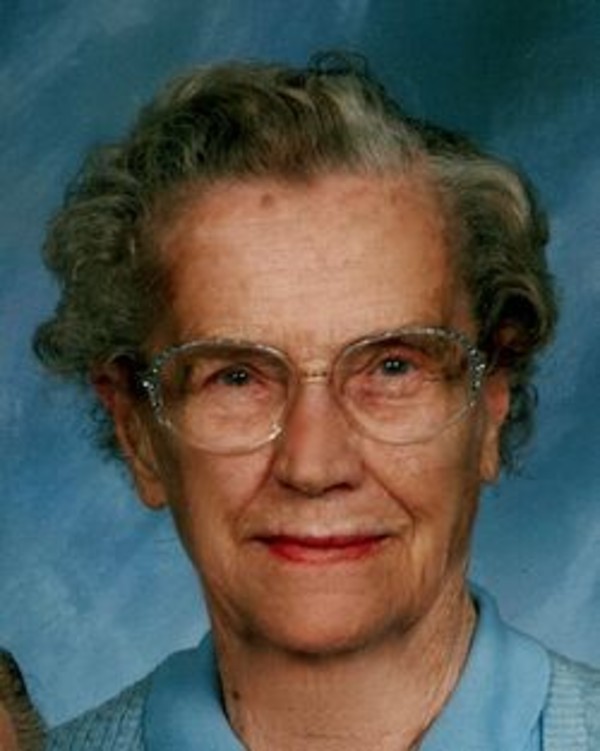 Jean was born January 12, 1922, in Auburn, Nebraska.  She was the daughter of Raymond J. and Essie May (Kemp) Hoagland.  She attended Peru State College, Peru Nebraska.  Following graduation, she moved to Los Angeles, California, where she worked at Alcoa during World War II.

Prior to moving to the Avon area about 2 years ago, she was a long-time resident of the Dayton, Indiana area.  Jean was a member of Dayton Memorial Presbyterian Church, where she taught Sunday School for many years.  She was also a member of the Dayton Mothers Club and Dayton Reading Club.   When her children were young, she was active in the PTA and scouting activities.

She had many interests, which included gardening and reading.  In the winter, she enjoyed doing needlepoint, creating many beautiful pictures.

She is survived by two daughters; Nancy Cassel, Indianapolis and Susan (Bob) Watson, Texas, and one sister, Marjory Hawkins, Carter Lake, Iowa.  A son, F. Michael Cassel, passed away in 1984.

Visitation will be Saturday, August 18, from 11:00 – 1:00 at Soller-Baker Lafayette Chapel with funeral to follow at 1pm. Rev. Jacqueline Munson officiating. Interment Dayton Cemetery. In lieu of flowers, memorial donations may be sent to Dayton Memorial Presbyterian Church, Dayton, IN.