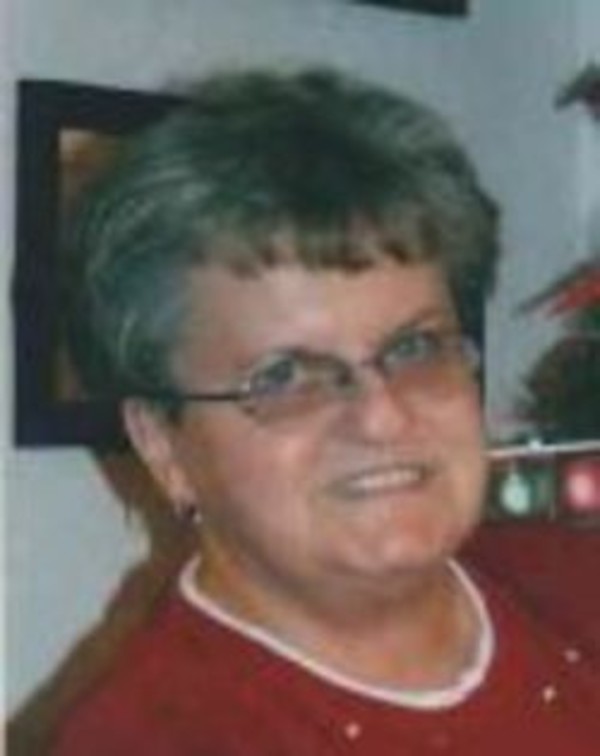 Fran I. Alkire, 66, of Lafayette, passed away at 1:50 AM Thursday, December 5, 2013 at Mulberry Health and Retirement Community where she had been less than a week. She was born April 27, 1947, in Lafayette, to the late Leonard F. White and Mildred Sheets Barnhart. Fran graduated from Lafayette Jefferson High School in 1965 and On February 15, 1969 married Michael L. Alkire in Lafayette. Fran was the secretary at Wainwright Middle School for over 30 years before retiring in April of 2012. She enjoyed spending time with her family and especially her granddaughters. Surviving along with her husband are three sons Scott Alkire (fiancee Shelly Siela) of Lafayette, Brian Alkire (Companion Melissa M. Franks) of West Lafayette, Shawn Alkire (Wife Brenda) of Dayton; two sisters Marilyn Galloway and Martha Northrup both of Lafayette and three granddaughters, Payton, Kaitlyn and Kennedy Alkire. She was preceded in death by a brother Donald White. Visitation will be from 9:00 AM until the time of the service at 11:00 AM on Saturday, December 14, 2013 at Soller-Baker Lafayette Chapel 400 Twyckenham Blvd Lafayette, IN 47909 with Rev. Dr. Justin Schlesinger-Devlin, MSW officiating. Burial will follow at Plainview Cemetery. Those wishing may contribute in her name to the American Cancer Society.