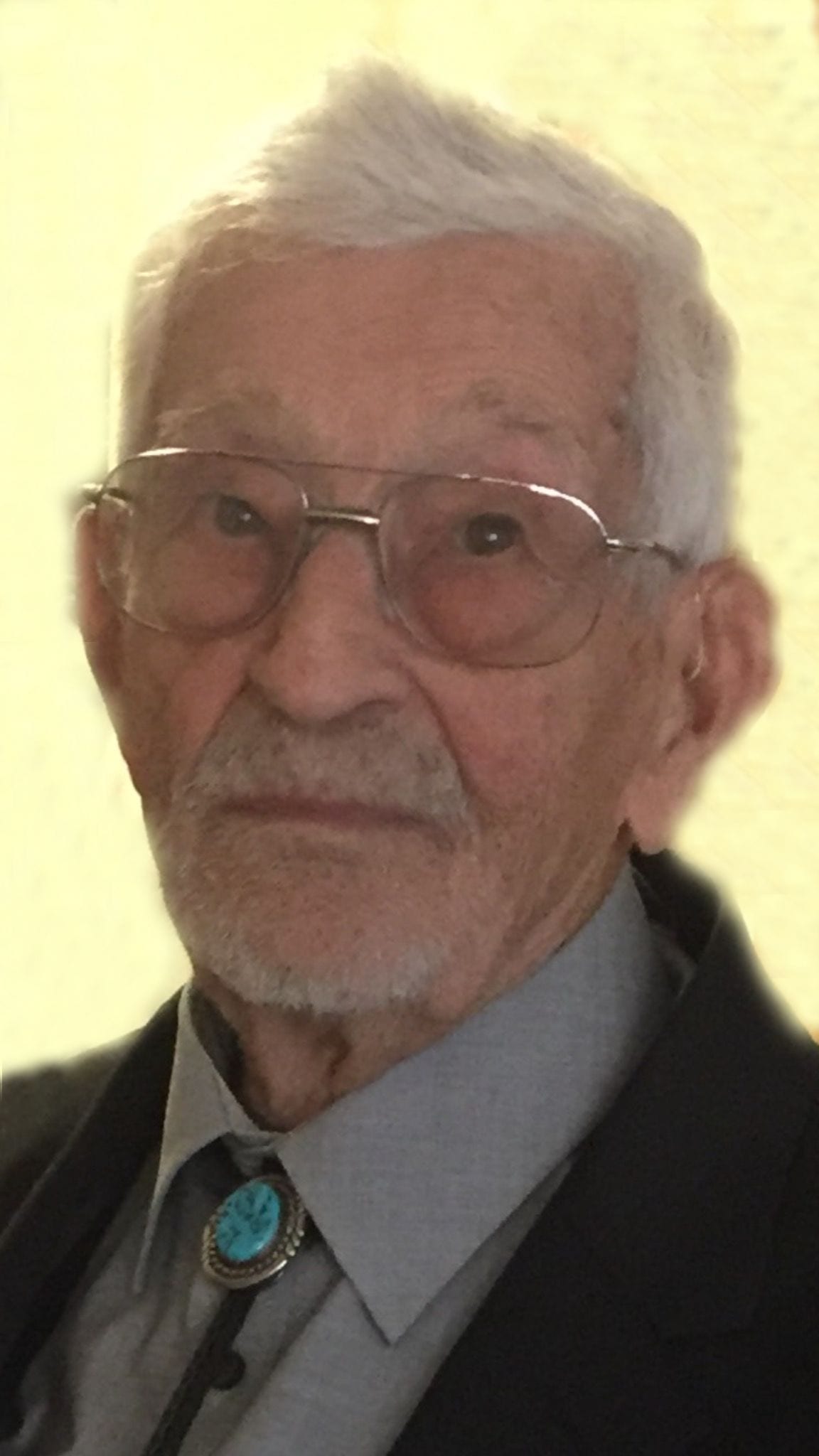 A Graveside service will be held at the Tippecanoe Memory Gardens Mausoleum.

He was born February 26, 1930 in Gary to the late Dwight M. and Sylvia M. (Peek) Lutz and was a 1949 graduate of West Lafayette High School.  FN continued his education at Trinidad Junior College, studying Gunsmithing and then he transferred to North Carolina State where he studied Industrial Arts Education and was a member of the Wolfpack Wrestling team. FN served honorably in the United States Marine Corps and worked as an electrician for the International Brotherhood of Electrical Workers (IBEW) # 668, Lafayette. On August 23, 1956, he married his best friend and life-long love, Annette G. Guthrie. Annette preceded him in death on August 29, 2018 and they are now together again in their heavenly home.

FN’s faith in God was the center of his life, he loved sharing his faith and telling others about Jesus. He was devoted to reading his Bible and was a member of Good Shepherd Baptist Church. He also enjoyed gardening, woodworking, and sports.

Along with Annette and his parents, FN was preceded in death by his siblings, Dwight Lutz Jr, Anita Petersen, and Greg Wilkerson.

A Graveside service will be held at the Tippecanoe Memory Gardens Mausoleum.