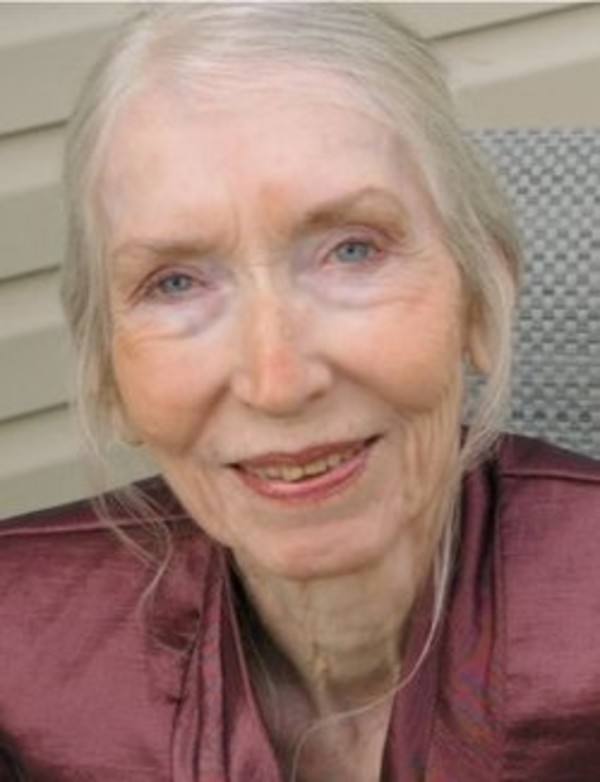 Fern Honeywell Martin, 87, of West Lafayette, passed away at 5:50 pm Saturday, August 27, 2016 at St. Elizabeth East.
She was born September 21, 1928, in Lafayette, to the late Earl and Georgia (Crowl) Honeywell.
After graduating from West Lafayette High School in 1946, Fern earned her Bachelors degree in English from Purdue University in 1950 where she was an archery instructor and Big Ten Archery Champion. She also sang with the Purduettes.
On July 16, 1949 she married Jack C. Martin in the United Methodist Church in Battle Ground. He passed away on July 12, 2009.
Fern was in public relations for the Tippecanoe County Historical Association for many years. She was instrumental in growing the Feast of the Hunters Moon into a nationally recognized event.
She was a member of Alpha XI Delta sorority and the Tippecanoe County Historical Association. She co-authored numerous local history books and was named a Queen of the Monon Railroad in 1947. Fern enjoyed embroidery, being a seamstress, knitting, and reading.
With her husband and children, Fern owned and operated McCleans’ Orchard in Brookston for nearly forty years. Together the family planted, grafted, tagged, grew, picked, and sold apples until the family orchard was closed in 2001.
Surviving are three daughters, Lynn Isenbarger (Craig) of West Lafayette, Leslie Martin Conwell (Rick) of Brookston, and Jennifer Martin of Indianapolis, and a son, Steve Martin (Cynthia) of West Lafayette. Also surviving are eight grandchildren and fourteen great grandchildren.
Visitation will be from 5:00 until 7:00 pm Friday, September 2, 2016 at Soller-Baker West Lafayette Chapel with private family services being held on Saturday, September 3, 2016. Craig Isenbarger will be officiating. Burial will follow at Grandview Cemetery.
Those wishing may contribute to the South Central Newfoundland Rescue, Indy Feral or the charity of the donor’s choice.