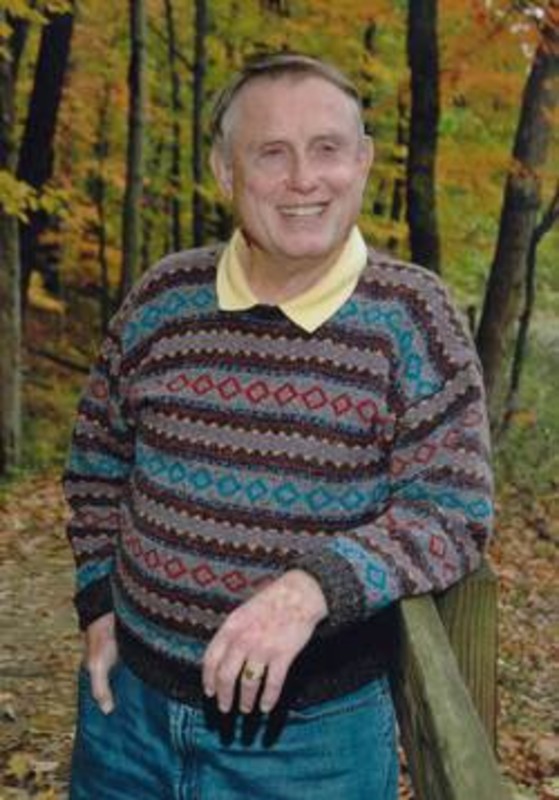 Everett Oliver Riffey, 71, of Buck Creek, Indiana passed away at Methodist Hospital on March 6,2013. Everett was born December 3, 1941, in Lafayette to the late Everett M. and June A. Riffey. He graduated from East Tipp High School and Purdue University School of Pharmacy in 1965. He married Megan “Peggy” Hodges on December 29th 1973 at St. Mary's Cathedral in Lafayette, and she survives. Everett began working as a Pharmacist in 1965 for Mert's Pharmacy. He then started working at Hook's Drug stores in 1973 opening up the new Delphi location as store Manager and Pharmacist in 1975. Retiring from CVS Pharmacy in 2003. Mr. Riffey was a member of the Buck Creek Masonic lodge. He enjoyed traveling, history, nature, and helping his son with his business. He was a fan of Purdue football and basketball. Everett was a family man and enjoyed spending time with his children, and grand children. Surviving along with his wife is their son Eric Riffey, wife Kristen Loy-Riffey of Buck Creek. Their daughter Lisa Kingma, husband Rich Kingma of Brookston, daughter Tara McGee of Delphi. Everett has 6 grandchildren. Caleb and Kaitlyn Riffey, Sommer and Arrik Downham, Cameron McGee, and Grace Kingma. Everett has one great grandson Kaiden Downham. He was preceded in death by his brother Marion G. Riffey. Visitation will be 5-8 PM Sunday at Soller-Baker Lafayette Chapel , 400 Twyckenham Blvd. Funeral Service 10:30 AM Monday at Soller-Baker Lafayette Chapel, Rev. Herb Wingard officiating. Burial will be at Spring Vale Cemetery Cemetery.