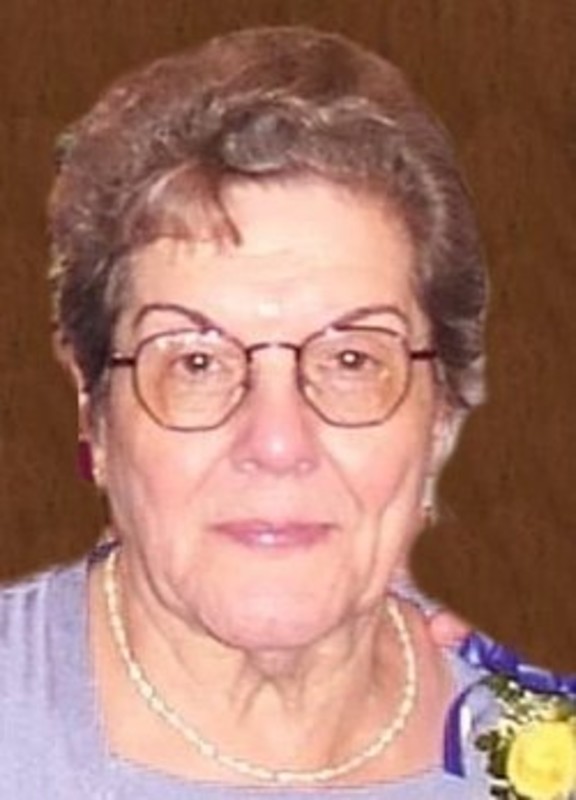 Evelyn Louise Garrison Schetzsle, 93, of Lafayette died the morning of October 18, 2016 at IU Arnett Hospital. She made her home with her daughter, Rebecca Rottler of Lafayette until her death.

Born February 4, 1923 in Mulberry, she was the daughter of the late Grover C. Garrison Sr. and Lena DuVall Garrison. She was one of 14 children in her family.

She graduated from Mulberry High School in 1941. On July 28th of that same year, she married John H. Schetzsle of Mulberry at St. Boniface Catholic Church in Lafayette.

After 44 years of marriage, John preceded her in death on January 15, 1986. Also preceding her was their son, Charles Steven Schetzsle, who died on April 1, 2003.

She was a homemaker, spending most of her time tending to, cooking for and corralling ten children. As a member of St. Boniface Church, she volunteered at the Church rectory until she was employed in 1990 as the bookkeeper. She retired in 1996. She loved to play her organ for relaxation, was an avid reader and enjoyed watching sports.

Evelyn is also survived by a brother, James H Garrison of Carmel, IN. She was preceded in death by 9 sisters and 3 brothers.