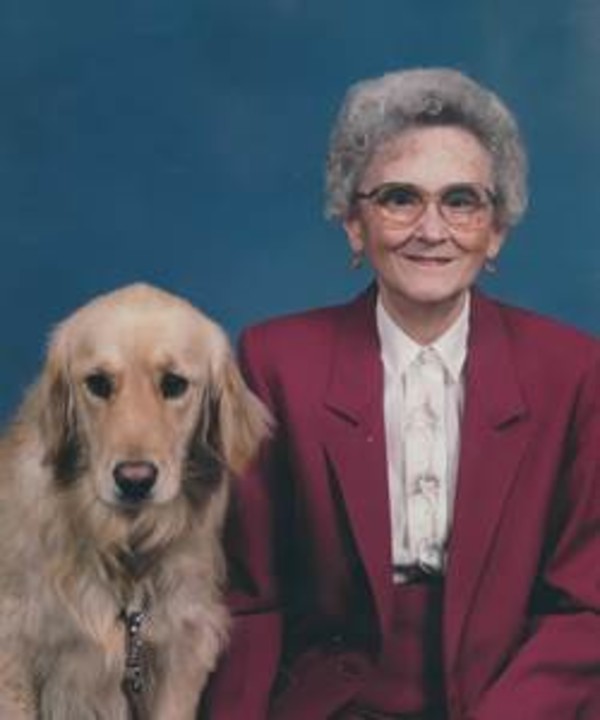 Evelyn Jean Critser Finfrock, 84, of West Lafayette, IN, died Wednesday, September 3, 2014 at St. Elizabeth East. She was born February 23, 1930, in Fowler to the late Eli Gabe and Cora D. Akers Critser. Evelyn attended Oxford High School and attended Leader Dog for the Blind School which was sponsored by the Lions Club. She had four leader dogs which were her life and were her saving grace. Evelyn was a homemaker and help work and run the family farm. She was a member of Christ United Methodist Church and enjoyed music and played the organ. Surviving are her children Evelyn Tarkington (Bill) of Boswell, Jan Whitlock (Mick) of Lafayette, Rex Finfrock of Mulberry, Charles Finfrock (Bev) of Frankfort, Nancy Culp (Ken) of Nicholasville, KY, 11 grandchildren and 6 great grandchildren who lovingly called her GG. Visitation will be 12 PM to 1 PM Saturday at Soller-Baker West Lafayette Chapel, 1184 Sagamore Parkway West. Funeral service will be at 1 PM Saturday at Soller-Baker West Lafayette Chapel. Interment will be at Justice Cemetery, Oxford, IN. In lieu of flowers those wishing may contribute in Evelyn's memory to Leader Dog for the Blind School.