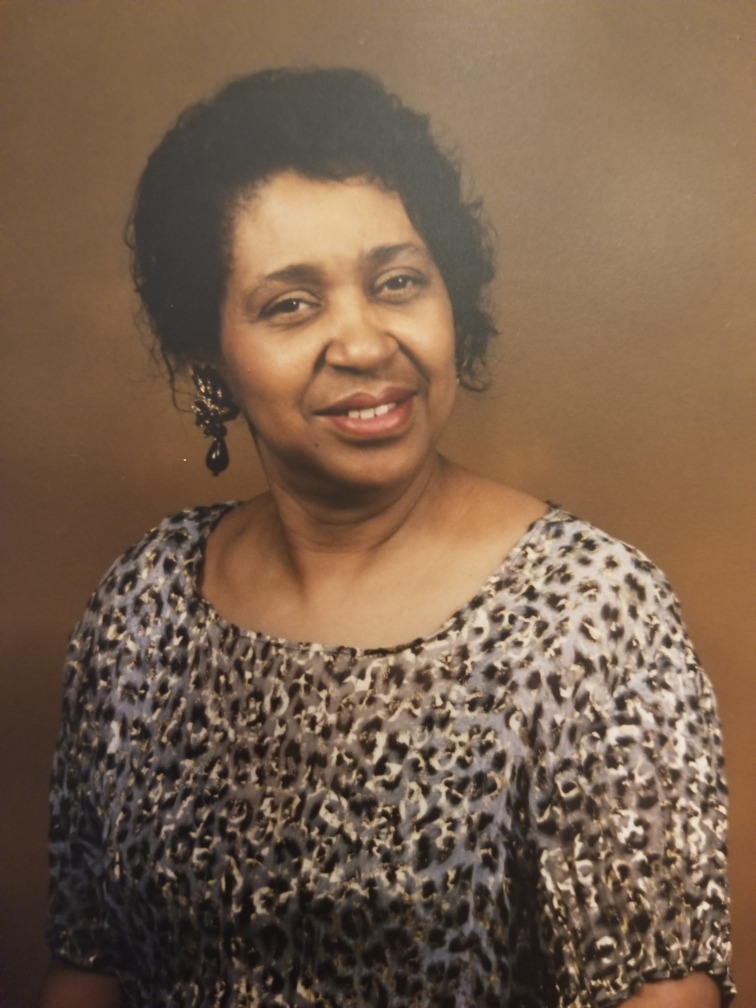 Evelyn (Brooks) Buchanan, 77 of Lafayette, beloved mother, grandmother, great-grandmother and sister, departed this life on Friday, December 27.
She was born January 12, 1942 in Fork Ridge, TN to Frank and Helen (Lipscomb) Brooks who preceded her in death.
On March 11, 1961 she married John Dale Buchanan. During their union they were blessed with five children.
She leaves to cherish her loving memories, three sons, Spencer (Adrienne) Buchanan, John Buchanan of Lafayette, IN, and Clifton Buchanan of La Porte, IN; two daughters, Anita Buchanan Lafayette, IN; Dawn Buchanan-Taylor Aledo, TX; five brothers, Lewis (Delores) Brooks, Claude (Shirley) Brooks and Donald (Mary) Brooks, all of Michigan City, IN Raymond (Paulette) Brooks, Birmingham, AL, and Kenneth (Sandra) Roberts, Harker Heights, TX; two sisters, Juanita Brooks, Sacramento, CA and JoAnn Brooks, Little Rock, AR; one uncle, James Lipscomb, Kingsford Heights, IN; 17 grandchildren, 13 great-grandchildren and a host of relatives and friends.
Preceding her in death were two sisters, Ruth Brooks and Bettye (Brooks ) Turner; and one brother, James Brooks.
Evelyn retired from Whirlpool after 33 years of service. She accepted Christ at an early age at the First Baptist Church in Kingsford Heights, IN. She graduate in 1960 from La Porte High School in La Porte, IN. Evelyn was a member of the Second Baptist Church in Lafayette, IN and she was an active volunteer in the local community.
Services will be held at 11 a.m. (Eastern) , Thursday, January 9 at Second Baptist Church in Lafayette, IN, with Pastor Charles Walter officiating. The burial will take place at 2 p.m. (Eastern) on Friday, January 10 in the Greenwood Cemetery in Michigan City, IN.