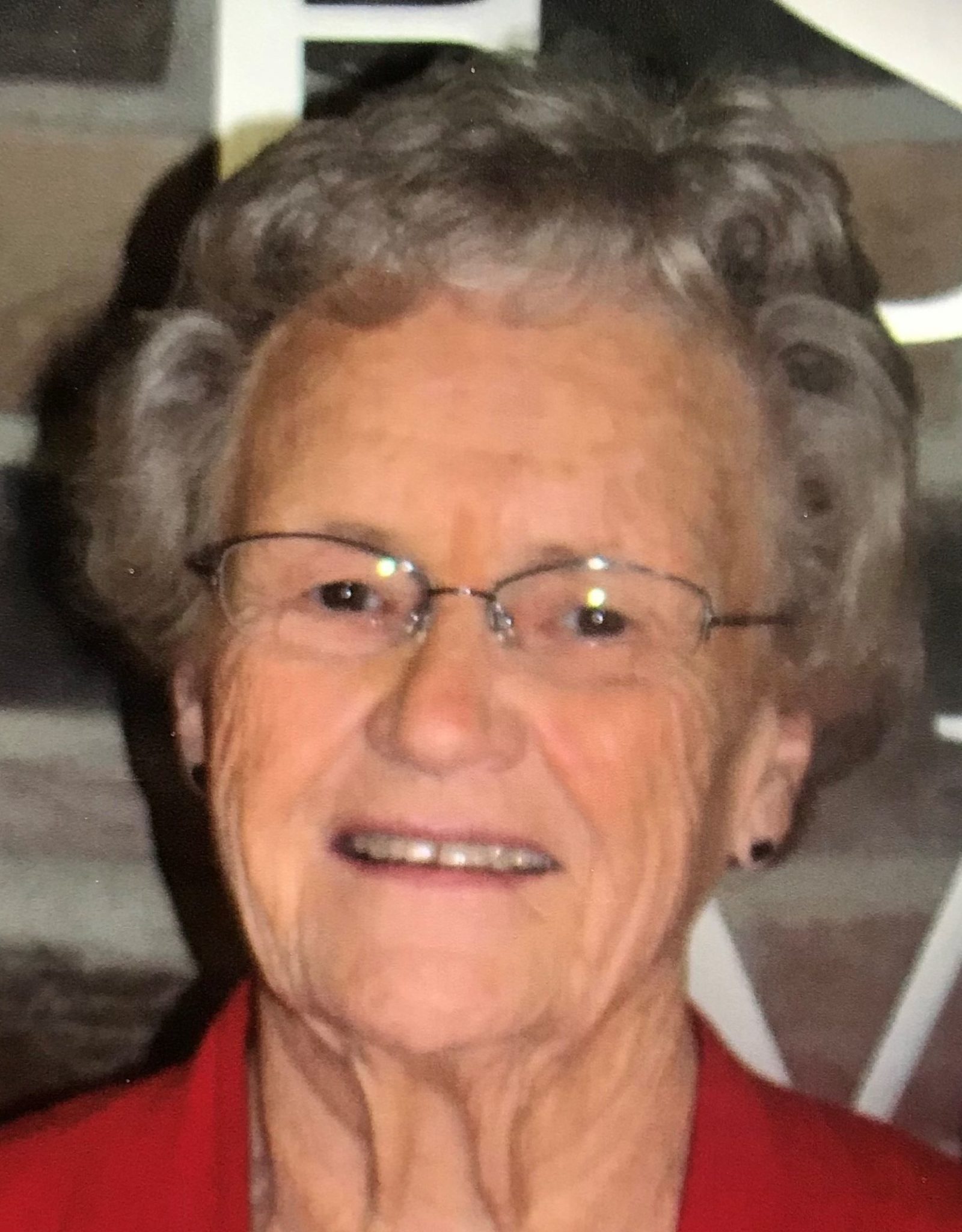 Evalyn Ruth Beeler Windle, 89, of Lafayette, died at 9:20am Friday February 12, 2021 at Westminster Village in West Lafayette . Born Sept 8, 1931, in rural southeast Tippecanoe County, she was the daughter of the late William J. Beeler and Gladys House Beeler. She graduated from Dayton High School and soon after married the love of her life, William E. Windle, also of Tippecanoe County, in 1951 at Trinity Church in Mulberry, IN. William died in 2007.

Evalyn was passionate about her family farm in Sheffield Twp, where she spent her formative years on the land of her German immigrant grandparents. After marrying, she became engaged in farming in Union Twp. She always found great joy in field work; working together with her husband and other family members. She had a heart for serving others; even after she moved to Westminster Village. She’ll always be remembered for sharing “baggies” of her chocolate chip cookies to anyone and everyone, whether it was as a repair man coming to her home on the farm, or the service man at Westminster Village, or her great grandkids. She followed the tradition of her German immigrant grandmother, Barbara Leitner Beeler, who was documented to have always had a full cookie jar.

In Evalyn’s early married life, she attended the Purdue University’s Homemakers Short Course. She was an active member of many organizations, including Shadeland Community Club (a 50 yr. member), Union Twp Extension Homemakers, Wea Plains Wednesday Club (47 yr. member), and Tippecanoe County Farm Bureau. She served on the Tippecanoe County 4-H Exhibit Association and was also a member of the General de Lafayette Chapter Daughters of the American Revolution, and more recently she contributed to the American Huey 369 Organization. She was active as a member of Stidham United Methodist Church. When her husband was no longer able to fulfill his duties as sexton of Farmers Institute Cemetery, Evalyn assumed his responsibilities until just a few short years ago.

Evalyn’s hobbies included sewing, baking, gardening, and her life-long hobby was scrapbooking. She began scrapbooking at a very young age and continued the hobby throughout her entire life. Her clippings primarily came from the Lafayette Journal and Courier and the Lafayette Leader newspapers.

As an only child, Evalyn was especially close with her first cousins, as they were more like the siblings she never had. A grave-side service, officiated by Rev. Dave Inskeep, is planned for a later date at Farmers Institute Cemetery with inurnment next to her beloved husband.