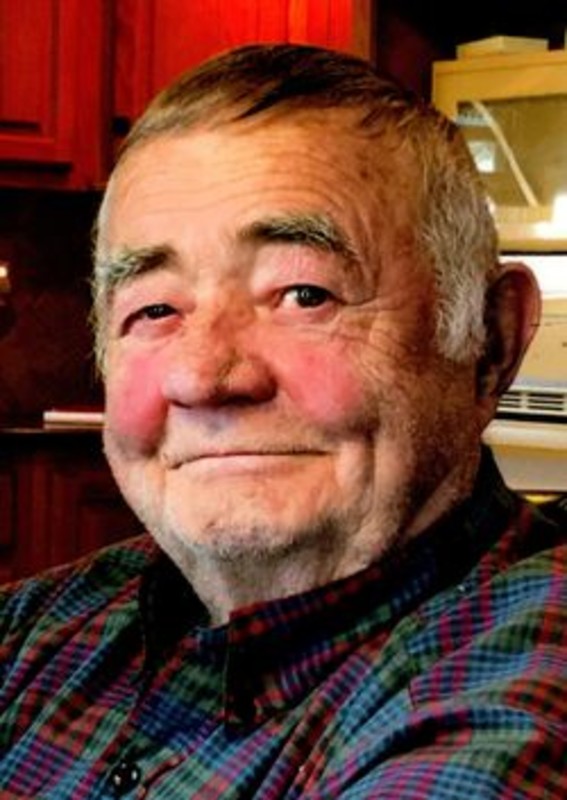 He was born February 15, 1934 in Clinton County to the late Homer E. and Blanche (Rex) Smith. He attended Dayton High School. Eugene married Barbara Miller on 2-18-1953. She preceded him in death on September 12, 2004.  He then married Sally Sturdivant and she survives. Eugene worked as an Ironworker for Ironworkers Local Union 379/22 for 50 years and was the Fire Chief of Sheffield Twp, for 22 years, and a member for 59 years. He worked for Dayton Grain Elevator for 15 years.

Visitation will be 5-8pm Tuesday May 29,2018 at Soller-Baker Lafayette Chapel. Funeral Service will be held Wednesday May 30, 2018 at the Dayton Memorial Presbyterian Church at 10:30 am. Officiating Chaplain Dwight Herin. Burial Wyandotte Cemetery.

Memorial contributions in Eugene’s name may be given to Memorial Presbyterian Church in Dayton, or the Sheffield Twp. Vol. Fire Dept., envelopes will be available.