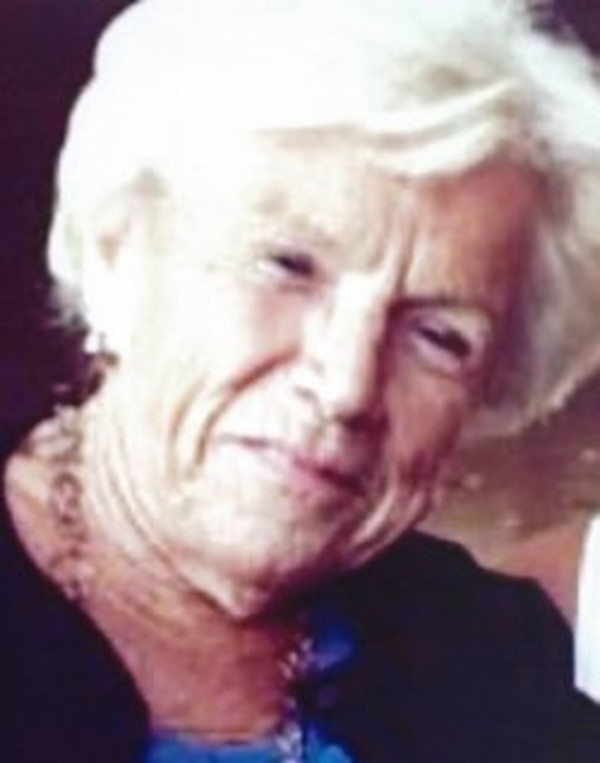 Esther H. Johnson, 90, of Lafayette, IN, died Sunday, July 3, 2016, at St. Mary Health Care.  She was born July 25, 1925, in Chicago, IL, to the late Emil and Helen Eckstein Wittig.  On February 3, 1941, she married Warren Johnson in Chicago and he preceded her in death on April 4, 1983.  Esther was a member of Battle Ground Bible Church.  Surviving are her children Joyce Criswell (Roger), Richard L. Johnson (Paula) all of Lafayette, Kathryn Whitaker (Greg) of Tampa, FL, nine grandchildren, thirteen great grandchildren and four great great grandchildren.  A private service will be held. Interment will be at Tippecanoe Memory Gardens.