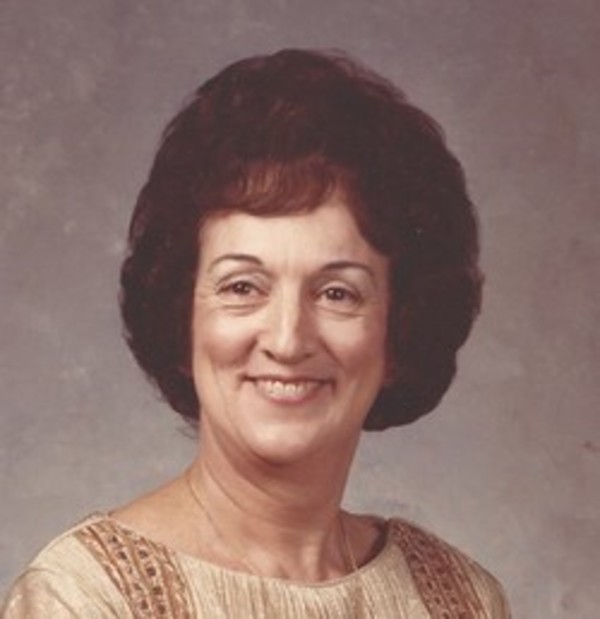 Essie Kate Reppert, 88, of Lafayette, passed away at 5:30 AM Friday, January 17, 2014 at Creasy Springs Health Campus. She was born February 18, 1925, in Tippecanoe County to the late Colonel A. and Otey Fultz. Kate first married Colonel A. Brooks II. He died in WWII she then married Robert B. Reppert on October 26, 1946 in Dayton. He died May 3, 2007. Kate had worked at Alcoa and Brown Rubber during World War II and retired from General Foods. She enjoyed spending winters in Okeechobee, FL and was a life member of the VFW Ladies Auxiliary. Surviving are three Sons, Colonel A. Brooks III (Diana) of Danville, CA, Steven W. Reppert (Janice) of Arlington, WA, David A. Reppert (Kathleen) of Lafayette; two daughters Robin J. Whitted (Chuck) of Dayton, Barbara Emery (Ken) of Buck Creek; ten grandchildren, sixteen great grandchildren and many nieces and nephews. She was preceded in death by a son Timothy R. Reppert a sister Daisy Gipson two brothers Avery and Ralph Fultz. Visitation will be from 5:00 pm until the time of the service at 7:00 pm Thursday, January 23, 2014 at Soller-Baker Lafayette Chapel 400 Twyckenham Blvd Lafayette, IN 47909 with Pastor Brian White officiating. A private burial will be at Pyrmont Cemetery. In lieu of flowers those wishing may contribute to the charity of their choice.