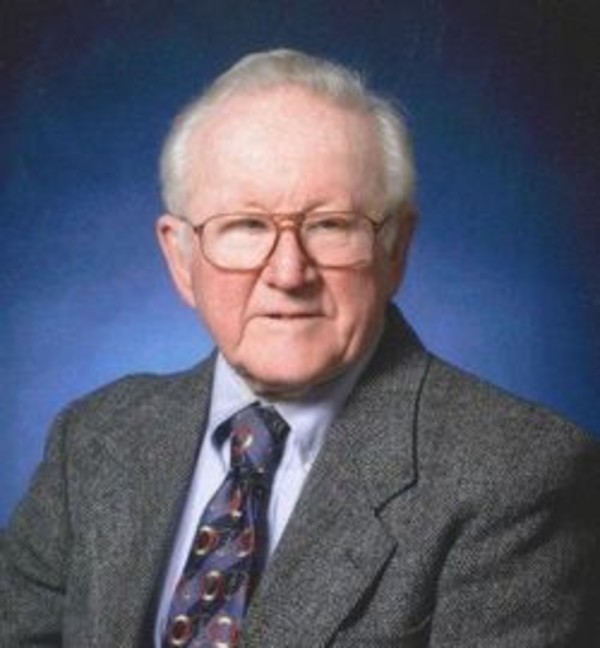 Ernest A. Wilkinson, an Indiana Journalism Hall of Famer with a 50-year career at daily newspapers in the state, died Feb. 23, 2017, in Lafayette, Ind., where he lived.  He was 92.

Wilkinson worked for 35 years at The INDIANAPOLIS STAR, including 20 years as state editor followed by 11 1/2 years as farm writer, before retiring in 1991. He continued writing in retirement as a freelancer for the Purdue University School of Agriculture and the Lafayette Leader weekly newspaper.

His previous stints included editor of the Brazil (Ind.) Times, reporter and city editor at the Rochester (Ind.) Sentinel and reporter at what was then the Terre Haute (Ind.) Star in his hometown.

Among the major stories Wilkinson covered for the Indianapolis Star were an explosion that killed 16 workers and injured scores of others at a Terre Haute meatpacking plant in 1963 and a 1968 explosion in downtown Richmond, Ind., that killed 41 people.

As the Indianapolis Star's state editor, Wilkinson built a network of correspondents across Indiana who phoned in stories, information for obituaries and tips about accidents and crime stories.

Born in 1925 in Terre Haute, the son and grandson of railroad brakemen and conductors, Wilkinson attended the former Honey Creek High School at Terre Haute before graduating from the Indiana State Laboratory School in Terre Haute. During World War II, he was a civilian electrician's helper for the U.S. Navy at Puget Sound Navy Yard in Bremerton, Wash., from 1944-45.

Wilkinson was past president of the National Association of Agricultural Writers, the Indianapolis Press Club, Indiana Associated Press Managing Editors, Indiana United Press International Editors and the Indiana Professional Chapter of the Society of Professional Journalists. In 2009, he was inducted into the Indiana Journalism Hall of Fame.

Wilkinson also was a member of the founding board of directors of the Museums at Prophetstown State Park near Battle Ground, Ind., and served on the foundation and administrative board of Christ United Methodist Church in Lafayette.

Survivors include his daughter, Laura (Jeff) Baenen of Plymouth, Minn.; a grandson, Christian  Baenen; brothers George Wilkinson and William (Eileen) Wilkinson of Terre Haute and Richard (Bettye) Wilkinson of Indianapolis; and sister Margaret Miles of Springfield, Ill. He was preceded in death by his parents, Murrel A. Wilkinson and Gertrude DeVol Wilkinson; brother Ronald Kneeland; and sisters Eleanor Snapp and Dorothy Ellen Hibler.

Visitation will be on Monday from 10:00 am until the time of the service at 11:00 am at Christ United Methodist Church, Rev. Ross Kuester officiating. Burial will be at Grandview Cemetery in Terre Haute at 4:00 pm.