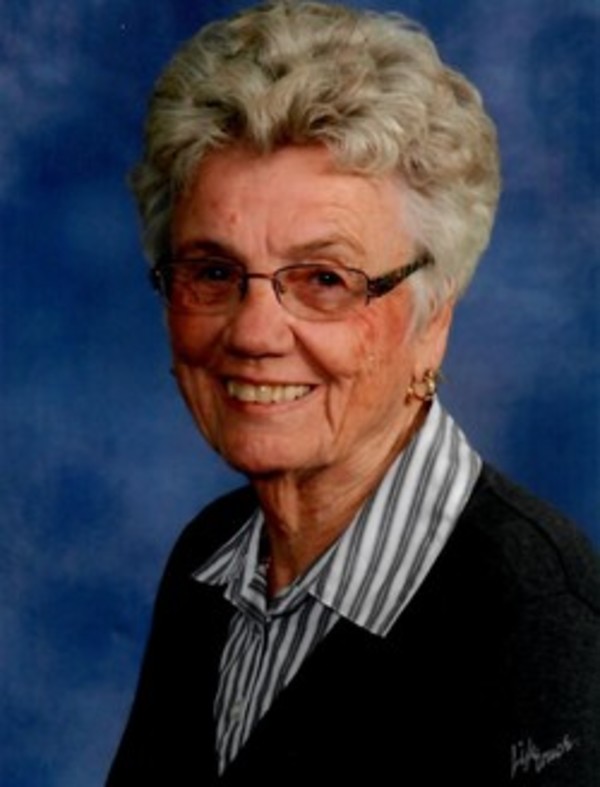 Born October 18, 1930 in Mulberry, Indiana to Clifford Myers and Audra Atwell-Myers. Emma Lou graduated from Mulberry High School in 1948. She worked as chief operator at G.T.E. for 21 years. Upon retirement from GTE she obtained her nursing degree from the St. Elizabeth School of Nursing in 1994. Emma Lou worked with Dr. Haas, Hunter, and Smith until retiring again in 2004.

Emma Lou was a 60-year sorority member of Beta Sigma Phi. She was also order of Eastern Star for over 30 years. As a lifelong Chicago Cub fan she was able to witness her Cubs win a World Series in her lifetime and she also was an avid Purdue basketball fan. She enjoyed spending time with her family and friends, playing cards, Yahtzee, Bingo and knitting. She has passed her amazing cooking skills down to her entire family.