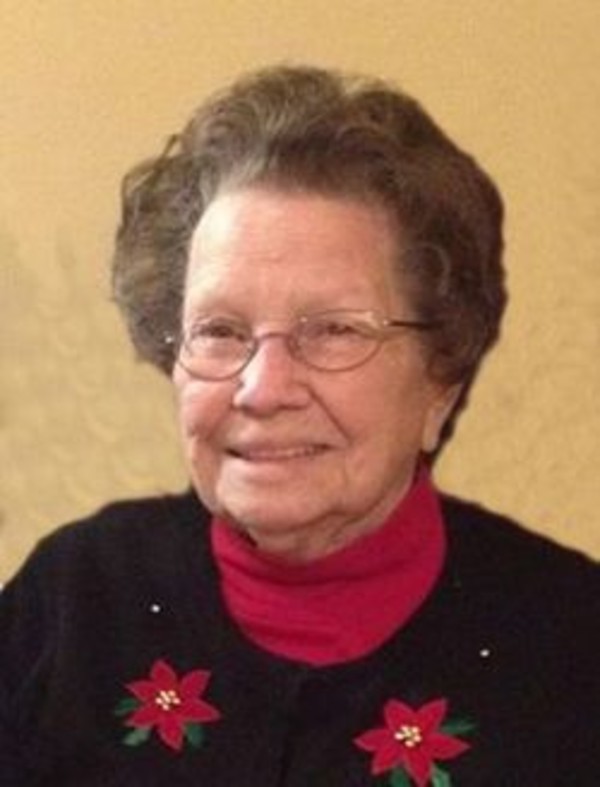 Emma L. Martin, 91, Lafayette, passed away at 4:50 p.m. Thursday, January 10, 2013, at Creasy Springs Health Campus where she had resided the past two years. She was born May 29, 1921, in West Point, to the late Jacob and Anna Becker Eberle. She graduated from Jackson Twp. High School in 1939. On November 9, 1940 she married Cheslea F. Martin, and they continued to live in West Point for 22 years before moving to Lafayette in 1966. He preceded her in death on July 4, 1998. Emma had worked in food service at Purdue University for 4 years and 11 years as a cook at Comfort Nursing Home. She also worked all her life on the family farm. Emma was a member of Jehovah's Witnesses, Lafayette Congregation and enjoyed quilting and gardening. Surviving is a daughter, Marilyn Weber of Lafayette; two sons Harold Martin of Attica, and Steven Martin(wife Barbara) of Martinsville; a sister Alma Fletemeyer of Madison, Wis.; 9 Grandsons; 9 step-Grandchildren; and 25 Great-Grandchildren. She was preceded in death by 5 brothers; and two daughters, Jacquelyn Conyers and Sandy Warf. Visitation will be 4 to 6 p.m. Sunday January 13, 2013, at Soller-Baker Lafayette Chapel with Funeral Services at 10 a.m. Monday, January 14, 2013, at Soller-Baker Lafayette Chapel, 400 Twyckenham Blvd, Lafayette. Entombment will follow at Tippecanoe Memory Gardens. Those wishing may contribute to the Alzheimer's Association or Charity of Choice.