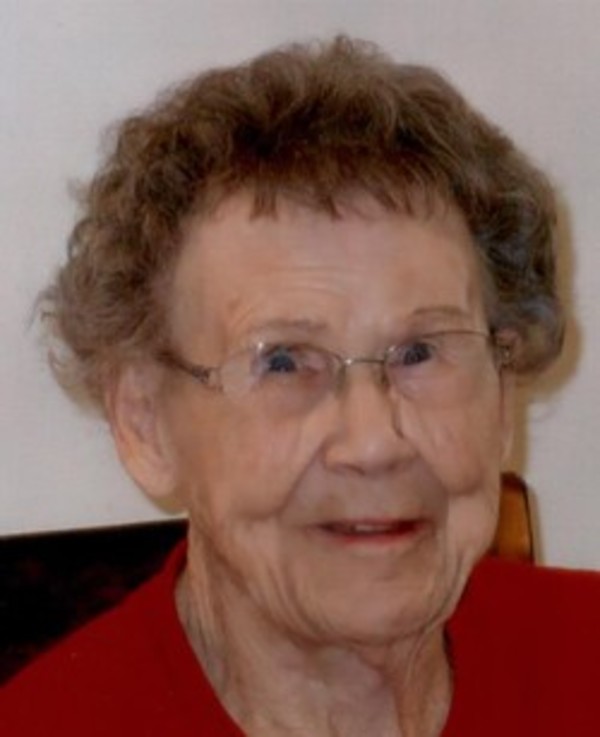 She was born January 16, 1919 in Romney to the late Charles E. and Ocha (Jackson) Pell. She was a 1937 graduate of Romney High School and graduated from Indiana Business College with an Associates Degree. Upon graduating from college she worked in a clerical position for the government in Washington D.C., it is there that she met Harry A. Decker. Harry and Elizabeth were married on September 9, 1942 in Arlington, VA. Harry preceded her in death on June 9, 1988. She was a member of Romney United Methodist Church.

Harry and Elizabeth moved to Romney and opened a hardware store and a Heating and Cooling Business. Elizabeth also worked at the Lafayette School Corporation for 13 ½ years. Elizabeth was a member of the Randolph Home Ec. Club and enjoyed painting, sewing, bowling, crafting, and making lap robes for nursing homes. Aunt “Fizz” as she was called by her nephew, was an excellent cook and was always experimenting in the kitchen. Her “experiments” always tasted amazing.

Along with her husband and parents, she was preceded in death by her son, Daniel; a brother, Earl; and sister, Rosemary.

Visitation will be from 1:00 pm until time of service at 2:00 pm, Monday, January 16, 2017 at Soller-Baker Lafayette Chapel, 400 Twyckenham Blvd with Pastor Chuck Tague of Romney United Methodist Church officiating.

Memorial donations in Elizabeth’s name may be given to the Romney United Methodist Church.