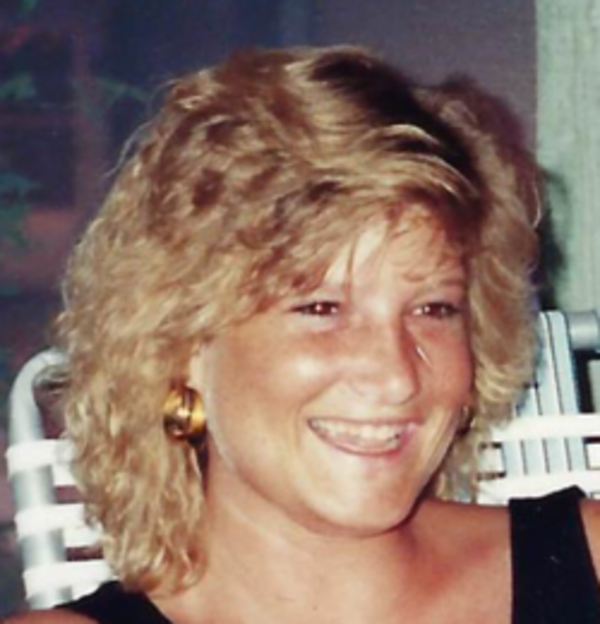 Elizabeth C. Howard, 53, of West Lafayette passed away Saturday, December 23, 2017 at Franciscan Health East. She was born January 3, 1964 in Lafayette to Sally Simmons of Lafayette and the late Edgar L. Simmons.

On December 31, 1998, she married Newlin C. Howard in Lafayette and he survives.

Elizabeth graduated from Lafayette Jefferson High School in 1982 and Purdue University in 1986. She volunteered at Lafayette Urban Ministries, Read to Succeed and Caring Paws. Elizabeth enjoyed traveling and spending time with family and friends. She was a transplant recipient and had organized fund raisers for IOPO, now Indiana Donor Network, for several years.

Visitation will be from 3:00 pm until the time of the memorial service at 6:00 pm Friday at Soller-Baker West Lafayette Chapel, 1184 Sagamore Parkway West. In lieu of flowers memorial contribution may be made to Indiana Donor Network, 3760 Guion Rd, Indianapolis, IN 46222 or charity of choice in Elizabeth’s memory.