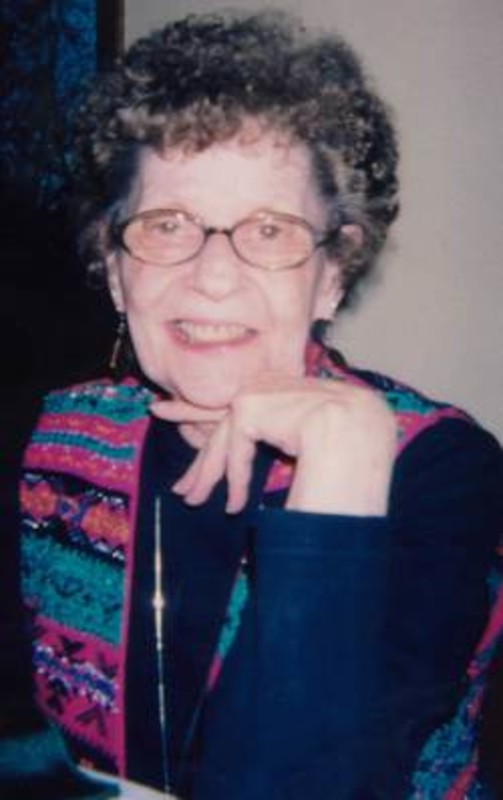 Eleanor R. Luhman, 84, of Lafayette, Indiana, died at 2 p.m. on Saturday, March 29, in her home surrounded by her loved ones. She was born on May 16, 1929, to missionary parents in Freetown, Sierra Leone, West Africa. At 11, Ellie and her family returned to Indiana where her father, Glen T. Rosselot, served in multiple parsonages in the state. She attended Warsaw Indiana High School. She attended Otterbien College in Ohio and later Purdue University where she met her first husband, Eddie L. Burroff, with whom she had her three children, Rod, Bill and Pam. The family lived in Pekin, IL, for a period of time where she directed choirs and wrote contemporary cantatas. After divorce, she and her children moved to West Lafayette, IN, and she received a master's degree in art education from Purdue University She married William E. Luhman in 1975 and shared seven loving years with him before his passing in 1982. Having contracted river blindness while in Africa as a child, Ellie began to lose her sight at 55, gradually losing most of her sight. Her strength of spirit led her to continue to draw and create her signature clown card character, M.E., inspired by Emmett Kelly. Ellie was a fine artist, painter, musician, sponsor and mentor to many people throughout her life. Ellie, a recovering alcoholic for 34 years, has served her community as a sponsor and by her commitment to create a permanent home for recovering people to come together. Along with other members of the community, Ellie was instrumental in creating the S.U.R.F. Club (now Center), where members of all stages of the recovering community can meet and support one another in recovery. Ellie, a loving mother, artist, and wise mentor will be greatly missed. Preceded in death are her parents, Glen and Grace Rosselot, husband, William E. Luhman, and brother George. Surviving are children, Rod Burroff of Bellingham, WA, married to Diana Rosen, Bill Burroff of Lafayette IN, and Pamela Burroff-Murr of Williamsport, IN, married to Mike Murr. She has 6 grandchildren, Kathryn, Scott, Amber, Brent, Bethany and Tony and three great grandchildren. Please join her family and friends in an open house celebration of her life on Saturday, April 5, at Jenks Rest, Columbian Park in Lafayette, IN, from 6 p.m. to 9. Contributions to the S.U.R.F. Center would be most appreciated.