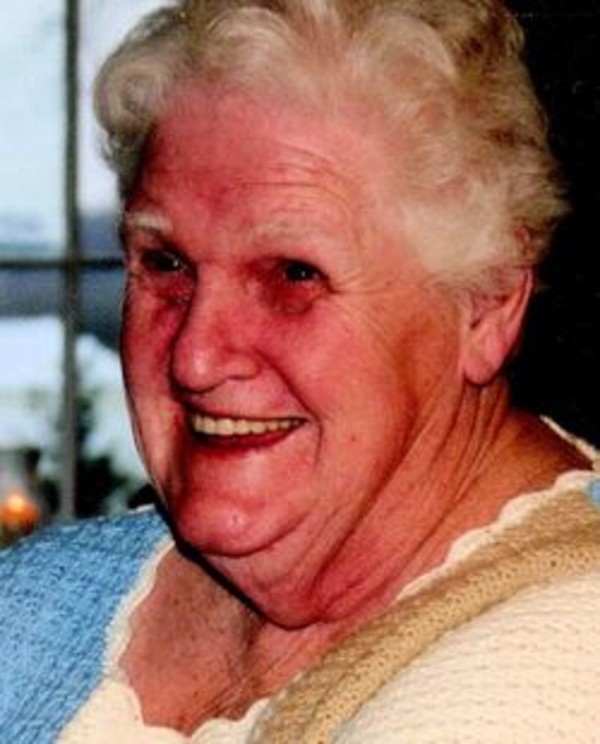 She was born June 8, 1931 in St. Charles, IL to the late Frank Barkowski and Vera (Fordeyn) Barkowski Carlson.

Eleanor graduated from St. Charles High School in 1949 and had worked in the lunch room at Oakland School for 13 years. Eleanor was a mother figure to not only her children but to all the children she encountered and encouraged.

Eleanor was a member of St. Mary Cathedral and enjoyed spending time with her family, especially her grandchildren and cooking.

Eleanor is preceded in death by two sisters, her daughter, Kathryn M. Dailey who passed away in 1980. She is survived by her son, Michael Dailey of Peoria, IL and Kathryn’s son, Josh Dailey (wife Jennifer) whom she adopted when Kathryn passed away. Also surviving are two granddaughters, Michelle Garrett (husband Curtis), and Cassandra Dailey as well as nine great grandchildren.

Friends may call from 1:00 pm until the time of the service at 2:00 pm on Tuesday, January 16, 2018 at Soller-Baker Lafayette Chapel. Burial will follow at St. Mary Cemetery.