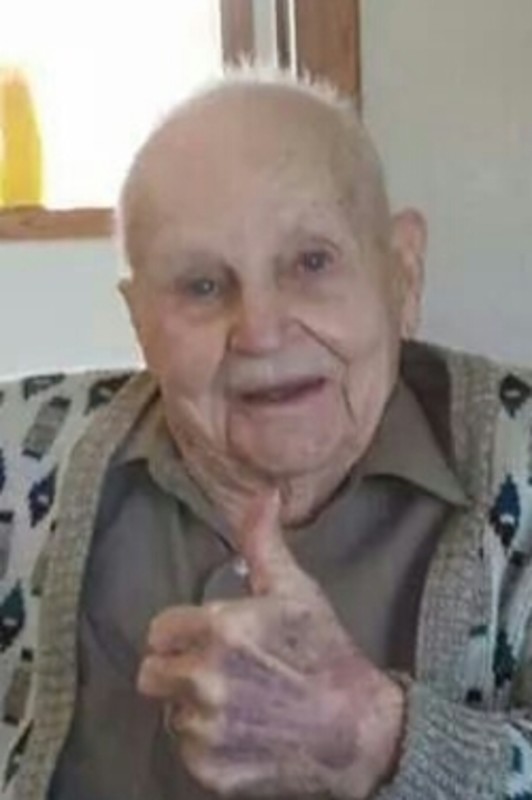 Eldon “Andy” W. Anderson, 91 of West Lafayette, our beloved father was called home on Sunday, December 14, 2014 to be with our Heavenly Father, surrounded by his family. He was born October 17, 1923 in Metcalf County, Kentucky to the late Sam and Lillian Anderson. In his younger years Andy operated a restaurant and several gas stations in Chicago and was also a long time employee of Motorola as a Supervisor. On July 11, 1974 he married Delores A. Gehrett-Burkhead in Lafayette and she preceded him in death on April 9, 2001. He had a great love for farming and managed a farm (in Romney Indiana) until he finally retired. Andy loved to write poetry and achieved to be published. He loved to laugh and share his poems and stories with all. Andy always carried the joy of life, to all he met and touched. He is survived by daughters Brenda Burkhead Wellman (William Wellman Jr.), Delores D. Anderson (Tom Carlile), a daughter in law Amanda Groleau-Anderson, sons Terry Burkhead (Vanessa Burkhead) and Roger A. Anderson (Amber Vilinski). Also surviving are his grandchildren, Eric Mathew Livengood, Terry (TJ) Burkhead Jr., Eric Keith Burkhead, Juliana Grace and Brianna Nicole Anderson and a great granddaughter Leah Burkhead. He was preceded in death by sisters Iva Lawson, Jewel Fiddler and Geneva Crowe, brothers Charles and Donald Anderson. Visitation will be 5-8PM Friday at Soller-Baker Lafayette Chapel, 400 Twyckenham Blvd. Funeral service will be 1 PM Saturday at Soller-Baker Lafayette Chapel. Interment will be at Tippecanoe Memory Gardens.