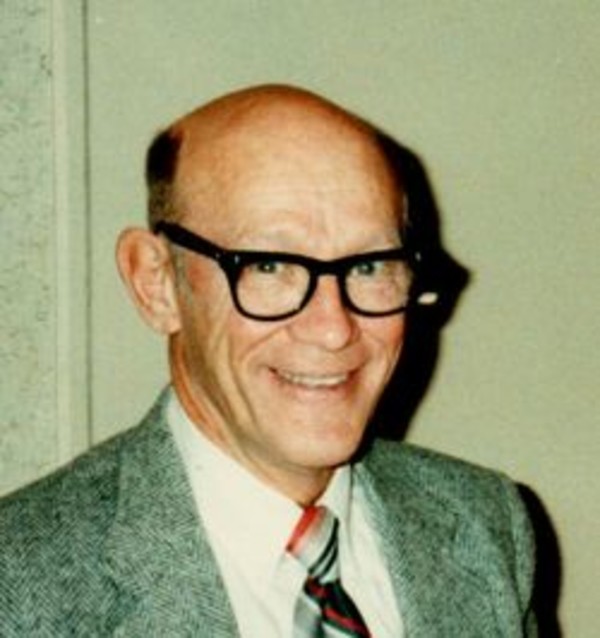 Eldon R. Stansberry, 91, of Lafayette, passed away on Friday, March 10, 2017 at Digby Place.  He was born December 22, 1925, in Brown County, OH, to the late Raymond and Edith Yockey Stansberry.  Eldon graduated from Withrow High School in Cincinnati, OH and the University of Cincinnati.  He was a veteran of the Army Air Corps serving during WWII.  On August 19, 1950 he married Charlotte Hackney in Cincinnati and she survives.
Eldon worked as a Professor Nuclear Engineering at Purdue Uninversity retiring in December of 1990.  He was a member of Christ United Methodist Church in Lafayette and the Masonic Lodge in Cincinnati.  Eldon enjoyed traveling and spending their winters in Florida.

Surviving along with his wife are his children Bruce (Cindy) Stansberry of Lafayette, Linda D. Panken of Indianapolis, grandchildren Corey Smith, Natasha (Andrew) Perkins, Brittany (Matthew) Gerberich, great grandchildren Gianna and Estella Perkins.  Eldon was preceded in death by a grandson Brandon Stansberry.  Visitation will be  from 6:00 pm until the time of the memorial service at 7:00 pm on Monday at Digby Place in Lafayette.