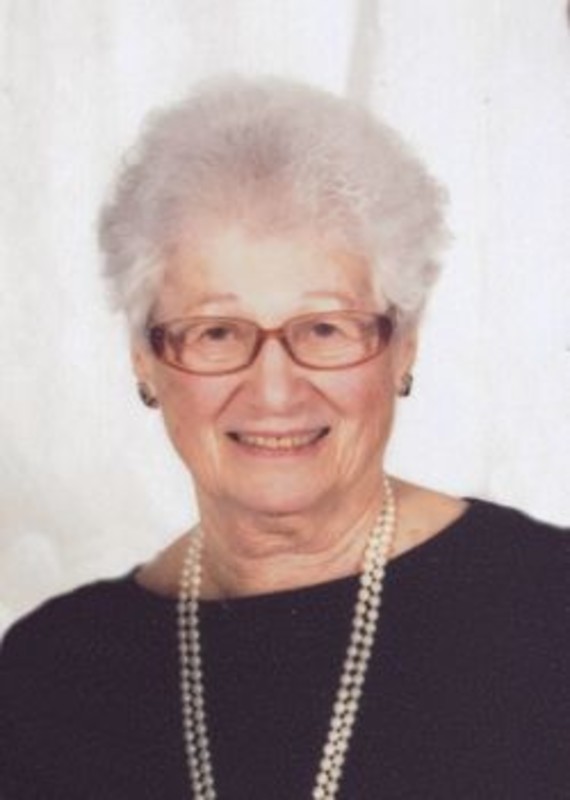 Elaine F. Pearlman, 89, of West Lafayette, Indiana died Sunday morning, August 9, 2014 from complications following a stroke. Elaine was born in Cleveland, Ohio on July 13, 1925 to the late Armin Friedman and Ruth Wise Friedman. She was raised in Chicago, Illinois and attended the University of Michigan. Elaine worked in New York as an assistant to a Public Relations firm prior to moving to West Lafayette, Indiana. Elaine married Jack L Pearlman, local businessman, on April 26, 1953 in Chicago, Illinois. Her husband of 61 years preceded her in death on April 18, 2014. Elaine was also preceded in death by her sister, Harriet Woods of St. Louis, Missouri. Elaine was an exceptional community volunteer throughout her life in Tippecanoe County. She received both the State of Indiana Sagamore of the Wabash Award in 2004, and the Marquis of Lafayette in 2005. Her many accomplishments included: West Lafayette City Council Member (1963-1967), being one of the originators of the West Lafayette Human Relations Council (1970-1977), and more recently, Chair of the Region IV Ivy Tech College Board of Trustees. Elaine was also a Board Member of Lafayette Art Association, Big Brothers and Big Sisters, St. Elizabeth Hospital Lay Advisory Board, Lafayette Country Club, Tippecanoe Arts Federation, Purdue Convocations, Battleground Historical Association, Lafayette Journal and Courier's Editorial Board, Greater Lafayette Art Museum, and Hanna Center. She also formed and led the “Great Books Discussion Group” at the West Lafayette Library, as well as being co-creator of the League of Women Voters Calendar and Candidate Forums. In addition, Elaine was a Girl Scout Troop leader and volunteer for Cary Home Orphanage, United Cerebral Palsy, and Legal Services. Elaine is survived by her three daughters: Jan Pearlman Cortner (partner-Dane Mitchell), Julie Pearlman of Las Vegas (husband-Aurelio), and Jackie Pearlman of Philadelphia. She is also survived by her grandchildren: Anthony Killian (wife-Hiley) of Zionsville, Daniel Cortner of Lafayette, and Louis and Samuel Carrillo of Las Vegas, and caretaker Lisa Watts (husband John). Elaine was also “Grandma” to numerous foster grand children and great -grandchildren. Visitation will be from 1pm until the time of the service at 2:00pm on Thursday, August 14, 2014 at Soller-Baker Lafayette Chapel, 400 Twyckenham Blvd., Lafayette, IN 47909 with Rabbi Audrey Pollack officiating. Interment will be held in a private ceremony at a later date. In lieu of flowers, donations may be made in Elaine's memory to a charity of your choice.