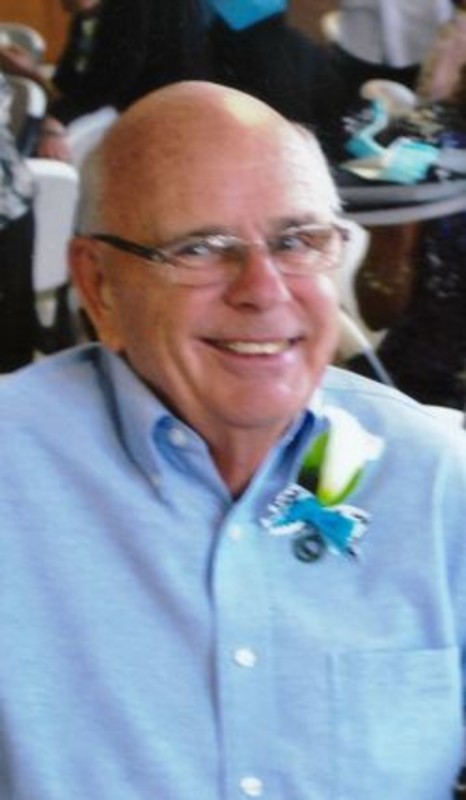 Edwin L Turner was called home to be with the Lord on Saturday, December 19, 2015 after a short and quick bout with renal cancer.

He was known as “Zeke” by many family members and friends. Ed was born July 20, 1939, in Connersville, Indiana, to the late Clarence Raymond and Bethel Charlotte Stephen Turner.

In 1955 Ed met Marjorie Foreman in Connersville. They have been married for 57 years. He was a member of Brady Lane Church since 1968. Ed served there as an elder and was on various committees. His church was very important to him and his wife.

Ed started out at Montgomery Ward’s in Richmond, IN. In 1965 he was transferred to Ward’s in Lafayette. Before retiring in 2002, he worked as a moving consultant for Herren’s Moving and Storage.

With the exception of Jesus and his wife, nothing was more important to Ed than his family. He could always be found at the baseball field, basketball court, football field or school event of any of the grandchildren. He always made time for each and every one of them. When he found time, he loved to golf.

Celebration of his life will be on Tuesday Dec 22, at Brady Lane Church, 2701 Brady Lane. Visitation will be from 12 noon to 3:00 pm with services following immediately after by Pastor Jeff Keller. Interment will be at Concord Cemetery.

In lieu of flowers family request memorial donation to Brady Lane Church Outreach Programs, which was very important to Ed.