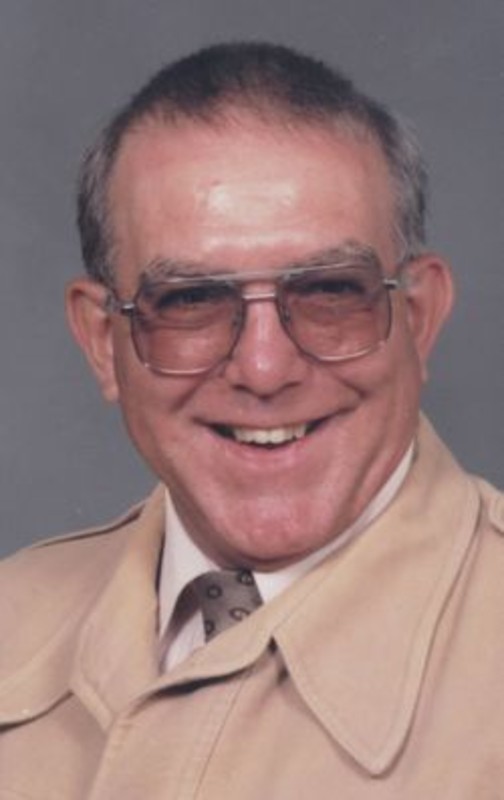 Edwin L. Talbert, 78, of Lafayette, passed away at 5:45 am Sunday, May 31, 2015 at his residence. He was born May 6, 1937, in Delphi, to the late Orval and Lillian Rhodenbaugh Talbert. After graduating from Montmorenci High School in 1955, Edwin went on to serve in the US Army. On June 14, 1957 he married Janet Lester in Battle Ground and she survives. Edwin was a plumber at Purdue University for 11 years, retiring on July 16, 1999, prior to that he worked for the Laborer and Hod Carrier Local #274 for 20 years. He was a member of Church Alive. Surviving along with his wife are his children, Michael (Theresa) Talbert of New Albany, David (Yolanda) Talbert of Willow, AK, Peggy ( Mike) Timmons of Colfax, Steven (Judi) Talbert of Pine Village and Kimberly (Tom) Halsema of Jamestown, along with eleven grandchildren and five great grandchildren. A brother, James Talbert and three sisters, Barbara Lewis, Nellie Baugh and Sandy Jedlicka also survive. Visitation will be 5:00 until 8:00 pm on Wednesday, June 3, 2015 at Soller-Baker Lafayette Chapel. The funeral service will be held at 10:00 am on Thursday, June 4th at Soller-Baker Lafayette Chapel, 400 Twyckenham Blvd. Lafayette, IN 47909 with Pastor Owen Mason officiating. A Graveside service will be held at 2:30 pm also on Thursday at Remington Cemetery, Remington, IN. In lieu of flowers those wishing may contribute in Edwin's name to the Church Alive Building Fund.