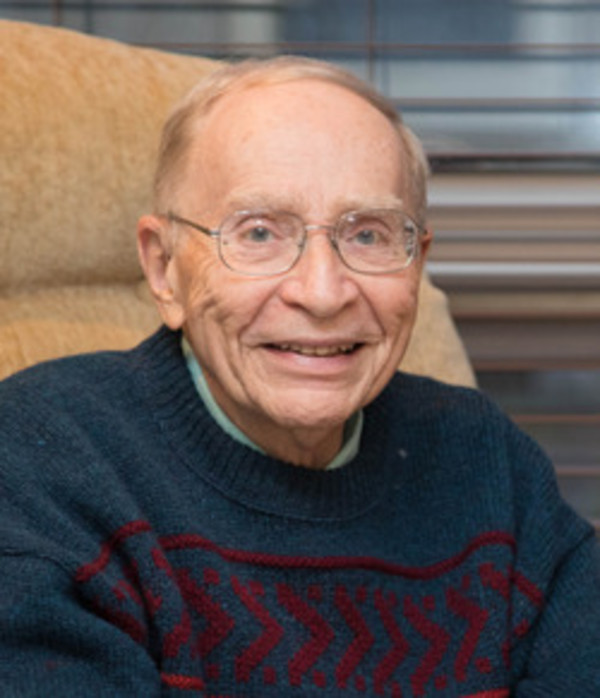 Edwin E. Niles, age 81, passed away on November 10, 2017 at his home in West Lafayette, IN, after battling cancer for several months.

Edwin was born on May 1, 1936 in Mayfield, NY. He was the son of Albert and Iola Niles.  He graduated from Mayfield Central High School in 1953. He earned an AAS degree in Poultry Husbandry from Cobleskill College in 1955. He worked at Douglaston Manor Farms managing their poultry operation. He received a BS degree in Poultry Science from Cornell University in 1961, and a MS degree in Marketing with a minor in Consumer Psychology at Purdue University in 1963. While at Purdue he met his wife, Paulette Jones, and they were married in Mt. Summit, IN on August 18, 1963.

After spending a year working as an asst. manager of the Gellert Poultry Farm in upstate New York, Edwin returned to Lafayette. He worked in sales for Sears, Sycamore Realty, and Montgomery Ward. He concluded his career by working for Harvest Insurance Company – selling life and health insurance to farmers. During this time, he won several trips in the US and abroad due to his outstanding sales. He and his wife visited most of the states in the US and over 30 countries around the world.

Edwin was a member of Covenant Church where he was a former deacon and head usher. He was a member of the West Lafayette Kiwanis Club and worked with the BUG (Bring Up Grades) program at Klondike Elementary School. Edwin was also a member of the Tippecanoe County Master Gardeners, Indiana Society of Mayflower Descendants, and General Society of Mayflower Descendants.  For several years, he dressed as a pilgrim and shared the Mayflower story at local schools and nursing homes. His family invited international students to their home for Thanksgiving to share the story as well. Edwin’s interests included genealogy, music, history, gardening, home repair, traveling, and most of all being with his family. He spent many hours with his grandsons, volunteering in their school classrooms, spending time with them in his home, and taking them on trips across the US and abroad.

Surviving are his wife, Paulette, daughter, Dana White (Bob), son, Paul Niles, and grandsons, Keith White and Austin White, all of the Lafayette, IN area; brother, Allen Niles (Joan) of Schenectady, NY, sister-in-law, Ella Niles of Towaco, NJ, and several nieces and nephews. Edwin was preceded in death by his parents and brother, Ernest Niles.

Memorial donations may be made to Covenant Church, 211 Knox Drive, West Lafayette, IN  47906.