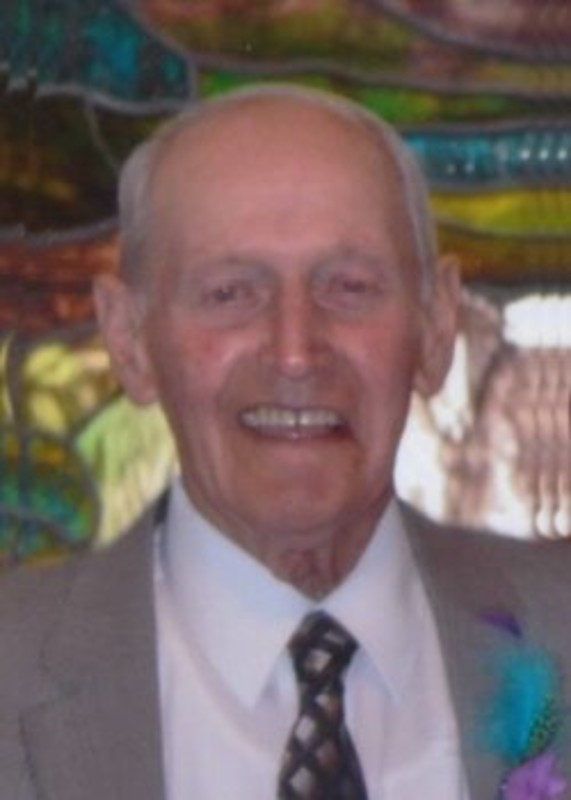 Edwin Bruce Biery (1931-2014) Edwin Bruce Biery, 83, of Lafayette, passed away August 13, 2014, in his home. Born January 4, 1931, he was the son of the late Paul Haven and Maud E. Paul Biery. On June 9, 1951, he married Patricia Ann Corns and she survives. Bruce graduated from Dayton High School in 1950 and served in the Korean War from 1951-1953. He worked at Fairfield Manufacturing Company for 41 years, retiring in 1991. He also served as Sheffield Twp. Assessor and on the Dayton Advisory Board. He was a member of Memorial Presbyterian Church in Dayton and served as Grand Past Master of Dayton Masonic Lodge #103. He is survived by his wife of 63 years, Patricia and his children, Coleen (Terry) Garrett of Brookston, Deanna (Dave) Sunkes and Brenda (Robert) Cadwallader, both of Lafayette, and Douglas (Stephanie) Biery of Sugar Grove, Illinois. He is also survived by eight grandchildren and three great-grandchildren, a sister, Carolyn Sue Finkenbinder, of Delphi and a brother Miles Keith (Sue) Biery, of Lafayette. Visitation will be from 5-8 PM on Friday, August 15 at Soller-Baker Lafayette Chapel, 400 Twyckenham Blvd. A Masonic Service will be held at 7:30 PM. Services will be held at 11:00 AM on Saturday, with an additional hour of calling prior to the service at Memorial Presbyterian Church, 731 Walnut Street, Dayton,IN, officiated by Rev. Dr. Justin Schlesinger-Devlin.