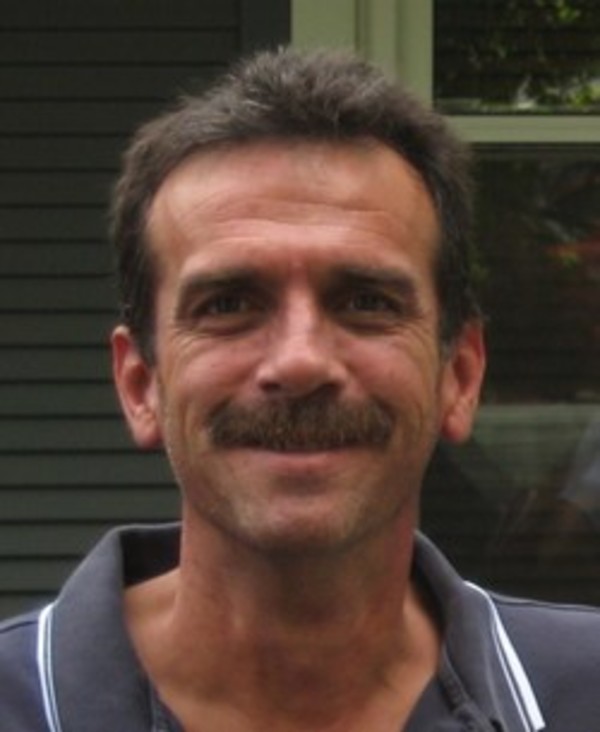 Edward P. High, 55, of Lafayette, IN, formerly of Denton, TX died May 17, 2014 at St Elizabeth East. Ed was born in Lafayette to Jack and Dottie High on December 9, 1958. Ed graduated from Jefferson HS in 1977 where he was a member of the 1975 state championship tennis team. He moved to TX and became a telecommunication expert. He started, grew, and eventually sold two separate communication businesses. He moved back to Lafayette in 2011 and worked for Frontier Communications. Ed was the neighborhood tech support and was quick to offer his assistance whenever asked. Ed loved his family, friends and his dog Callie. He is survived by his son, Ian High of Denton, TX, mother Dottie High of Lafayette, 2 brothers, John High (wife Tricia) of Denton, TX, Michael High (wife Donna) of Naylor, MO and sister, Luann Vought (husband Tom) of Lafayette. He is also survived by several nephews and a niece. He was preceded in death by his father, Jack High. Visitation will be from 5:00 pm until the time of the memorial service at 7:00 pm on Tuesday, May 20, 2014 at Soller-Baker Lafayette Chapel 400 Twyckenham Blvd Lafayette, IN 47909. In lieu of flowers, please donate to a charity of your choice in Ed's name.