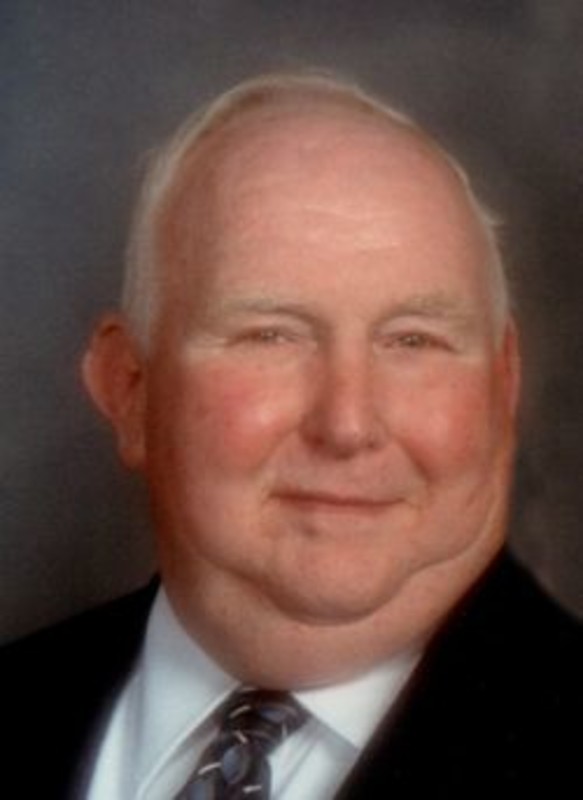 Edward Lee Combs of Brownsburg, Indiana passed away July 3, 2018 at his residence.
He was born December 21, 1931 in South Bend, Indiana to Lee Emerson Combs and Hazel Eileen Taylor. Mr Combs was a graduate of Fort Wayne Elmhurst High School. During the Korean War, he served as a senior intelligence analyst for the United States Air Force in the Mediterranean Area and with the National Security Agency in Washington, DC.
Upon leaving NSA, he enrolled at Purdue University, earning B.S., M.S. and Ed.S degrees. He was employed by the Lafayette School Corporation as a social studies teacher at Tecumseh Junior High School from 1959 to 1969, as Director of Guidance at Tippecanoe Junior High School from 1969 to 1979 and as a guidance counselor at Jefferson High School from 1979 until his retirement in 1995.
Mr Combs was a life member of the Purdue Alumni Association and the National Education Association. He was also a member of the Air Force Association, the Air Force Intelligence Alumni Association, American Legion Post 11 and a former member of the Exchange Club of Lafayette. He was also a member of St. Andrew United Methodist Church.
Mr Combs served on the Board of Directors for the Group Homes for Children, a past member of the Youth Service Bureau of Tippecanoe County’s Board of Directors, a former member of the Advisory Council for the Tippecanoe County Volunteers for Youth and a Past President of the Southern Indiana-Kentucky District Exchange Clubs.
His first marriage was to Joyce Lee Coash on December 28, 1969 in Crown Point, Indiana. She preceded him in death on August 5, 1999. His second marriage was to Martha Jane Brown on July 20, 2002 in West Lafayette, Indiana.
He is survived by a step-son, Neal Jason Brown (Aimee); a step-granddaughter, Isabella Grace Brown; a step-grandson, Alexander Vaughn Brown of Brownsburg; a sister, Nancy Ann Cutshall (William) and three nieces, 2 nephews, five grand-nieces and 6 grand-nephews.
He was preceded in death by his parents and one brother, Don E. Combs (Mildred) of Manhattan, Kansas.

Private interment will be at Pleasant Ridge Cemetery in Campbelltown, Indiana.