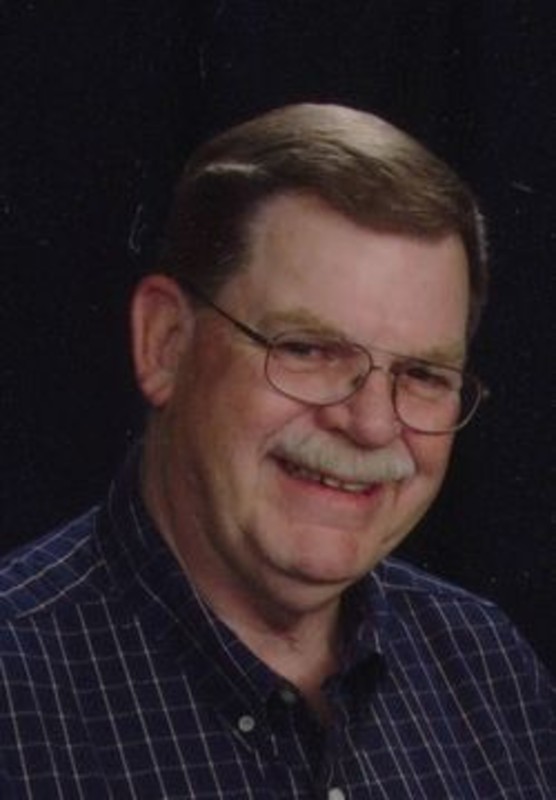 Edward L. “Ed” Roark, 73, of Lafayette, passed away at 12:05 am Thursday, July 10, 2014 at St. Elizabeth East. He was born September 10, 1940, in Lafayette, to the late Lawrence and Gertrude Hatke Roark. Ed attended St. Boniface, Jefferson High School and graduated from Central Catholic High School in 1959. On October 20, 1961 he married Judith Ann Grogan in Dunnington and she survives. Ed's earliest job and fondest memory was working at Columbian Park running concessions. He was an architectural draftsman and worked at National Homes Corp. and New Century Corp. He then became a construction manager for Tippecanoe Builders. He finished his career in sales of building materials until his retirement in 2012. Ed's past involvements include parish council for St. Boniface, member of the Board of Zoning Appeals for Tippecanoe County and was a former Grand Knight at the Knights of Columbus Council 456. He was an amateur photographer, Scout Master for St. Boniface Troop 303, an avid bowler and enjoyed playing pool and golf. His favorite thing of all was spending time with and bragging about his six grandchildren. Surviving along with his wife of 53 years are three sons, Brian Roark, wife Kathy (Timm) of Lafayette, Stan Roark, wife Emilee (Manwaring) of Terre Haute, Scott Roark, wife Kathy Collier of Ft. Collins, CO.; two sisters MaryAnn Grever of Lafayette and Sharon Elming (Ken) of Ft. Myers, FL. Also surviving are his six grandchildren, Jake, Sarah, Hannah, Nick, Claire and Cora. He was preceded in death by a brother John “Jack” Roark. Visitation will be from 3:00 pm until the time of the service at 5:00 pm on Sunday, July 13, 2014 at Soller-Baker Lafayette Chapel 400 Twyckenham Blvd Lafayette, IN 47909 with Fr. Jeff Martin officiating. In lieu of flowers those wishing may contribute to the Central Catholic Scholarship Fund.