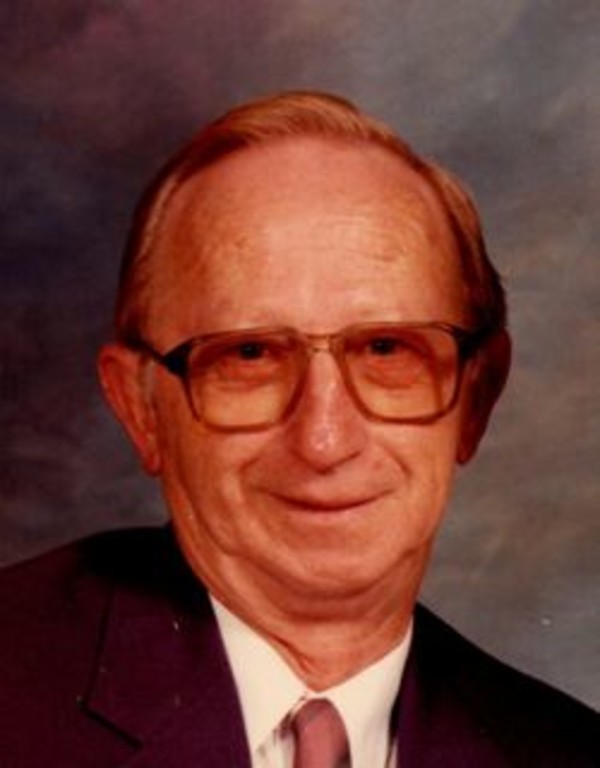 Ed graduated from Lafayette Jefferson High School and DeVry University.  Edward was married to Judith Johnston and she preceded him in death in 2006.  He worked as a Telephone Coordinater for Verizon for 40 years and retired in 2006.

Ed was a member St. Ann’s Catholic Church and volunteered for various church actvivties.  He was also a member of GBU and served in the Indiana National Guard and retired after 30 years.