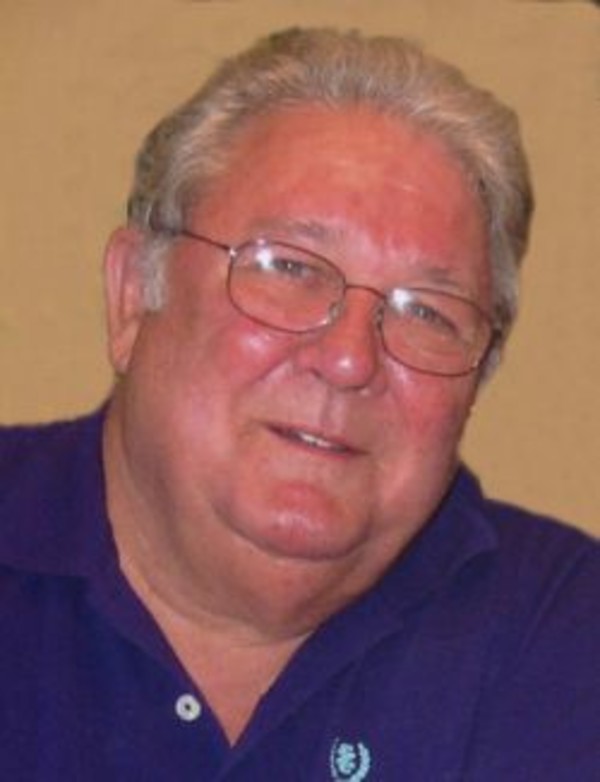 Edward A. Patton, 73, of Lafayette, passed away at 10:52 am on Saturday, July 25, 2015 at St. Elizabeth East. He was born December 2, 1941, in Dayton to the late Wallace and Florence (Lahrman) Patton. On August 25, 1962 he married Marilyn Sue Graves in Lafayette and she survives. Edward owned Ed Patton Construction Inc for 30 years before retiring in 1999. He also retired from the Local #157 Plumbers and Steamfitters Union and owned Patton Rentals. He enjoyed spending time with his family, especially his grandchildren, was an avid NACAR fan, enjoyed traveling in his motorhome, cooking, the outdoors and playing Euchre with his family and friends. Surviving along with his wife are children, Leisha Mailloux (Husband Mike), Joseph Patton (wife Kristi) both of Lafayette and Andrea Summers of Zionsville; three brothers, Bill Patton of Covina, CA, Denny Patton (wife Becky) of Zionsville and Jim Patton of Forestville, CA. Also surviving are six grandchildren, Baylie Boatman, Aaron, Nina, Mia and Sophia Patton, and Jack Summers. He was preceded in death by a brother Tom Patton. Visitation will be from 1:00 pm until the time of the service at 3:00 pm on Thursday, July 30, 2015 at Soller-Baker Lafayette Chapel, 400 Twyckenham Blvd Lafayette, IN 47909. Fr. Stephen Duquaine will be officiating. Burial will follow at Meadow View Cemetery. Those wishing may contribute in Edward's name to St. Lawrence Catholic Church.