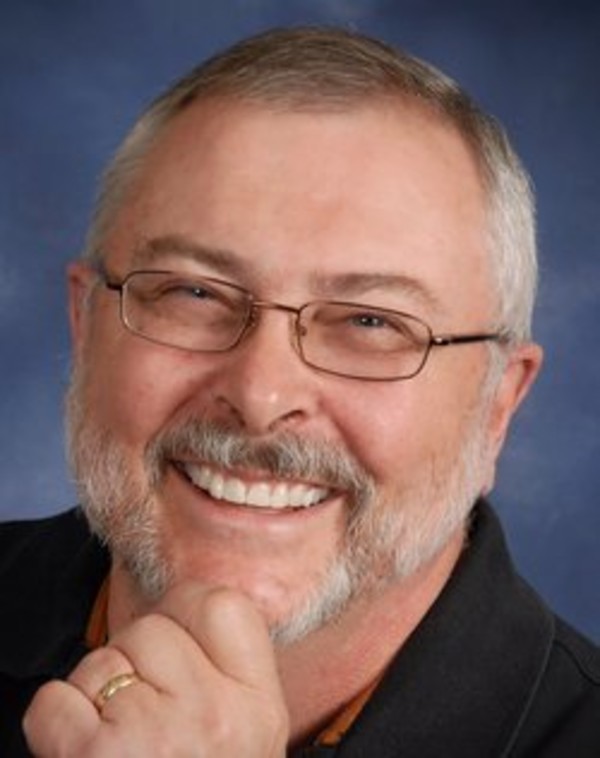 Edward (Ted) Paget, 65, passed away on August 30 at his home. He was born in Toronto, Ontario, Canada.

Ted worked in and designed theatres and public assembly spaces throughout Canada and the United States over a 40-year career. He graduated from Glendon College at York University and spent a decade working as a theatre designer in Toronto.  He was a founding member of Associated Designers of Canada and a former member of the American Society of Theatre Consultants.  For many years he joined ESTA colleagues establishing safety standards for the industry.

Ted and Amy immigrated to the US where Ted took a job as a consultant at Jones & Phillips. Later, he would lead sales for the Daktronics’ rigging division, before joining Electronic Theatre Controls (ETC) in 2014.

Ted was passionate about fighting hunger in our community and served on the Food Finders Food Bank Board of Directors, receiving the Emmett Koehler Award for his leadership. For many years he was proud to volunteer in coordinating the downtown holiday lighting with his friends at IBEW Local 668.

An active lay-leader at St. John’s, Ted served at the altar for many years, on vestry, and was a delegate to Diocesan conventions.

He was deeply involved in his children’s lives helping organize everything from roller hockey at Shamrock park, to chess team trips, to filling in as an emergency soccer coach.

Ted loved canoeing, taking back roads, and telling stories about what he found along the way. He only upbraided Amy periodically for her failure to purchase Green Bay Packers stock in 2012!

He is survived by his wife Amy and his sons and their partners, Edward and Caitlin, and Will and Kirsten, and dear friends, Mark Fradkin, Mark Thorsen, Marylin Howland Ross, Ted Jones and Tom Gall.

A memorial service will be held at St John’s Episcopal Church on Saturday Sept 9th at 10:00 AM, The Rev. Dr. Bradley Pace officiating. Friends may call at the Parish Hall from 11:30 AM – 2 pm.In lieu of flowers, gifts may be made to:  Greater Lafayette Immigrant Allies http://www.standingforgood.com/,  St. John's Episcopal Church http://www.stjohns-laf.org/giving-to-stjohns/, or Behind the Scenes, a charity that provides financial support to entertainment technology industry professionals, http://behindthescenescharity.org/bts.htm.