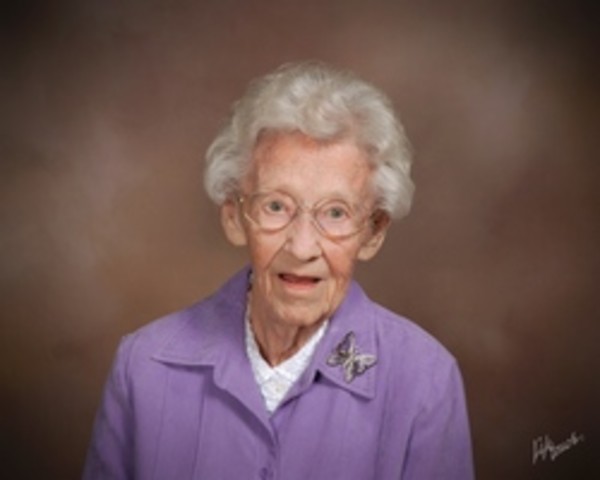 Edna F. Wright, 92, of Lafayette, died Monday December 19, 2016 at St. Mary Healthcare Center in Lafayette. Her husband, Warren J. Wright, 91, of Lafayette, died Friday December 16, 2016 at Digby Place in Lafayette.    Their family takes comfort knowing they were married for 68 years before their earthly lives ended, and they were apart for only 3 days before being united again in heaven. Edna was born March 16, 1924, to the late Robert and Ada Remaly. She was the last living child of a family of 17 children raised on a farm northeast of Monitor. She graduated from Monitor High School in 1943. She married Warren Wright on October 30, 1948 at the home of Rev. John Root in Rossville. Edna was employed at Haywood Tag Company and she was the food hostess for the Oakland Elementary School lunch program for many years. She was a member of Elston Presbyterian Church and was active in many church programs, the Red Hat Society, and enjoyed spending time with her family, friends, and many nieces and nephews.