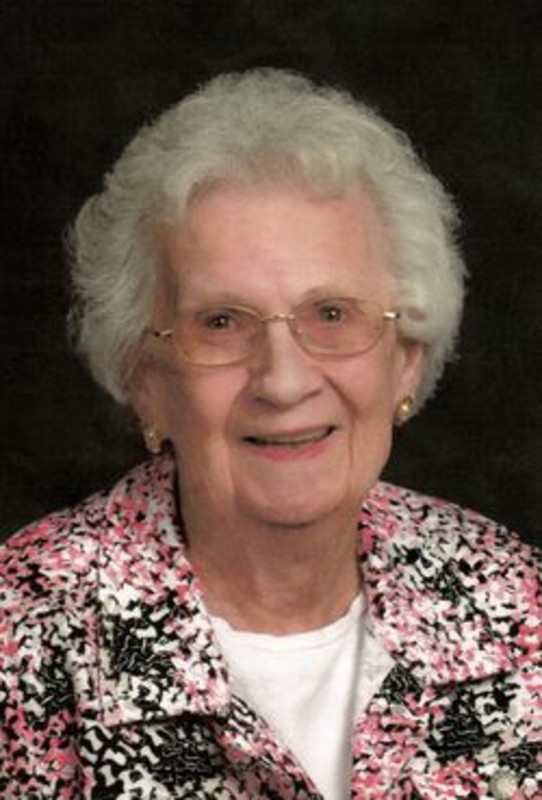 Marie worked as a Caterer for Vans Catering for several years, working the concession stands at Mackey Arena.  She also worked for The Trails Banquet Facility.  Her first job was working at the dime store in Rockville, IN.  Marie was a homemaker for many years as she and her family traveled through all the lower 48 states, while her husband, Melvin, worked on the pipeline.

She was a member of Brady Lane Church of Christ, where she was very active with the Food Pantry, a member of the Pioneer Women for Christ, a member of the prayer chain, and was a substitute teacher for the Good Shepherd Learning Center.  Marie oversaw the funeral dinners for the Church, and helped prepare meals for all Church functions.

Visitation will be from 1:00 p.m. until the time of service at 3:00 p.m. on Friday, July 20, 2018, at Soller-Baker Funeral Home, 400 Twyckenham Blvd. Lafayette, J. William Overbay officiating.  Interment will be at The Friends Cemetery in Bloomingdale, IN. Memorial contributions may be made to the Brady Lane Church of Christ Food Pantry.