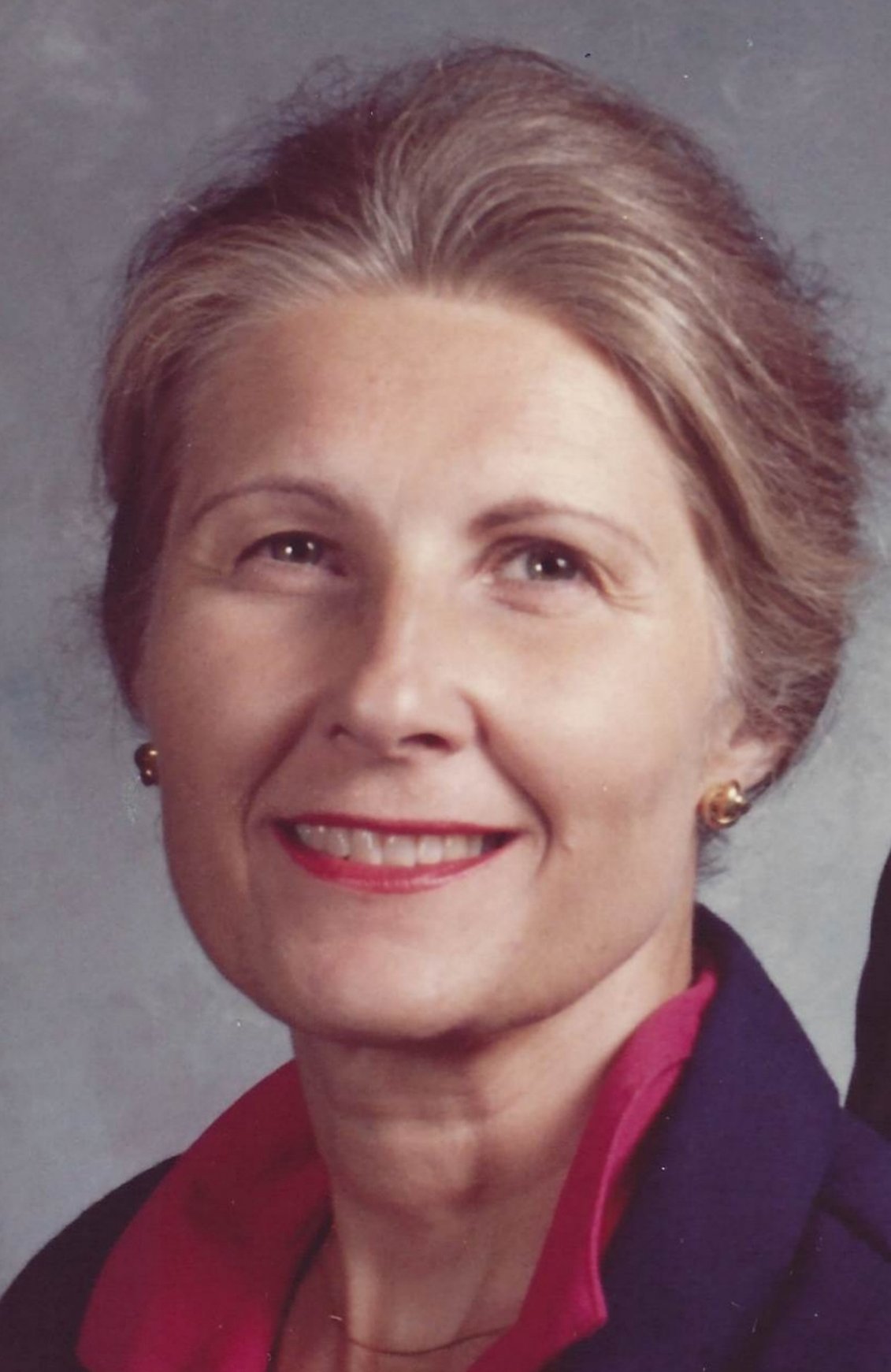 Edith Margret Kline was born July 7, 1933, in Peoria, IL, to the late John and Phoebe (Miller) Williams. She studied home economics at Illinois University where she made lifelong friends and focused on textiles and sewing. While teaching in a suburb of Chicago, she was introduced to Charles Ewert Kline, her husband of 43 years. He passed away on February 26, 2007.

A homemaker in the truest sense of the word, she spent most of her life making her home a welcoming and comfortable place for anyone who needed it. She enjoyed having company and worked to keep the house neat and presentable at all times. She enjoyed sewing, a skill which she passed on too many young women. She was dedicated to giving people the opportunities they needed to succeed. She was a member of P.E.O., an organization for the advancement and education of women.  She had a love of learning and was a volunteer at the West Lafayette Library.

She was an avid traveler, embarking on trips whenever she got the chance. She frequently traveled with her husband.  She completed her lifelong goal of seeing every U.S. state and every continent on a trip to Australia with a daughter and granddaughter in 2014. She was an enthusiastic travel partner with seemingly boundless energy and excitement.

She had a love of sports, particularly the Boilers and the Cubs, that she shared with her grandchildren. She especially enjoyed attending her grandchildren’s football and baseball games as well as their gymnastic meets.

Edith was 87 when she passed away on Wednesday, February 3, 2021. She was at her residence, surrounded by family.

Edith was preceded in death by her brother, John Williams.

A private family visitation and service will be held followed with burial at Grandview Cemetery.

In lieu of flowers, memorial contributions may be made in Edith’s honor to: