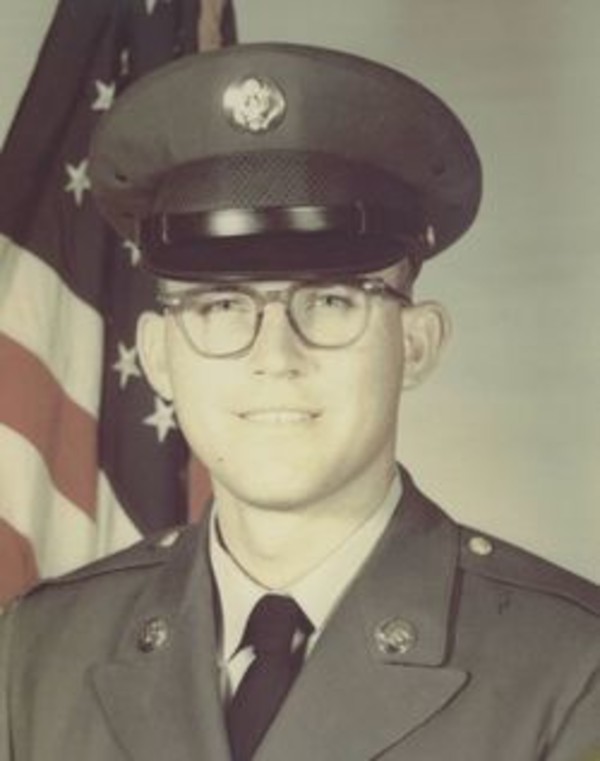 Earl R. Vandermay, 68, of Lafayette died Monday, July 13, 2015, at his home. He was born July 1, 1947, in Lafayette to Olive Barker Vandermay of Rossville and the late Richard Vandermay. Earl graduated from Lafayette Jefferson High School and served in the United States Army in the Vietnam War. On April 21, 1999 he married Marjorie Howard Lawson in Lafayette and she survives. Earl worked at Eli Lilly for 27 years and retired in 2000. He was a member of the VFW 1154, American Legion Post #11, 40 & 8, Eagles and enjoyed fishing in WI, traveling and spoiling his grandchildren. Surviving along with his wife are his grandchildren Alexa Vandeventer of Lafayette, Andrew Vandeventer (Fiance Courtney Bates) of Ft. Drum, NY, Garrett Christopher of Lafayette, great grandchildren Oliver Bowers and Presley Sanders. Also survivng is his brother Dick Vandermay (Pat) of Lafayette, a sister Janice Bol of Rossville and and several nieces and nephews. A celebration of Earl's life will be from 1-3 PM Sunday July 26th at the VFW #1154. Inurnment will be at Rest Haven Memorial Park. Family requests no flowers, memorials may be made in Earl's memory to the Wounded Warrior Project. Sign the guest book and leave memories at www.soller-baker.com.