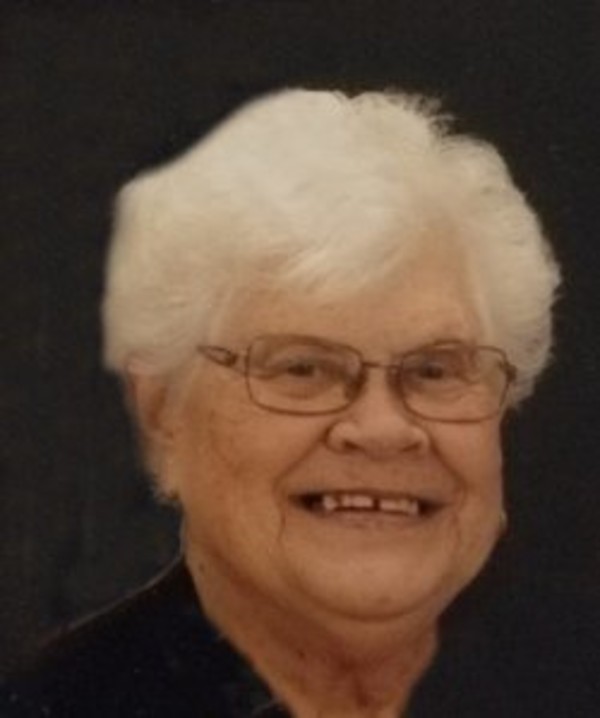 Bea was a Color Artist for Baumers Photography for 20 years and retired in 1992.  She had been a member of the Goodland Presbyterian Church for many years before moving to Lafayette.  Bea enjoyed reading, gardening and spending time with her family.

In 2004 Bea became reacquainted with an old family friend Chuck Egan, who became her loving companion.  He preceded her in death on August 17th.    Bea was blessed to have Chuck and his children Karen Kormondy (David), Marcia Schade, Margaret McMahon (Joe), and Brian Egan all of Loveland, CO, Kyle Egan of Fort Collins, CO, Kevin Egan (Kathy) of Frisco, TX., 6 grandchildren and 2 great grandchildren.