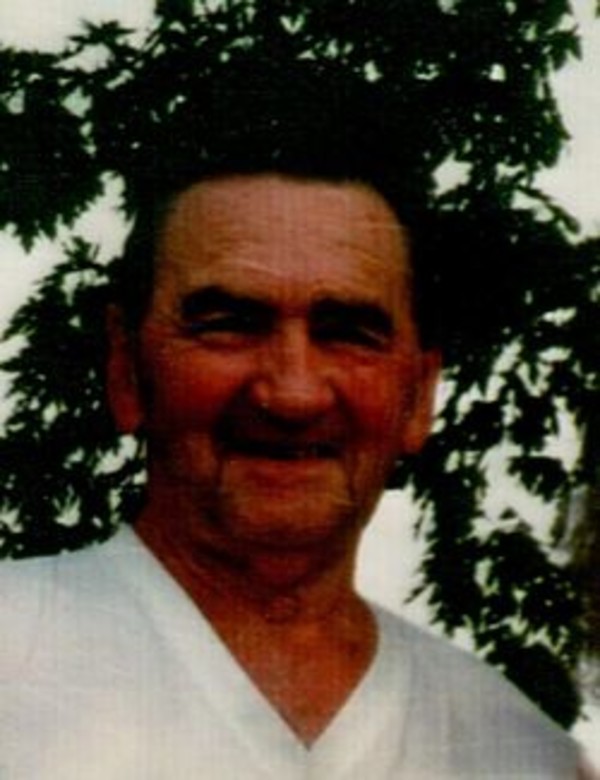 Shortly after midnight on Wednesday, Feb. 8, 2017, Dwayne E. Beever, age 94, formerly of Delphi and Lafayette, left to join the only love of his life, Marjorie whom he married on June 21, 1941. Marjorie had left ahead of him to prepare the way on December 22, 2016.  On Valentine’s Day, Feb. 14, 2017, Dwayne will be laid to rest next to his beloved wife of 75 years at Tippecanoe Memorial Gardens with a private family graveside service. Dwayne was born Harvey Duane Erwin March 14, 1922. His adoptive parents, Ernest L. Beever and Mary I Bodle Beever welcomed Dwayne into their family September 30, 1922 and named him Dwayne Elwood Beever, forevermore.  Preceding Dwayne in death was his only sibling, Melvin Beever of the Lafayette area. His greatest joys came from his wife first and then fishing, gardening, and mushroom hunting.

He was a veteran of WWII serving with the United States Marine Corp between 1943 – 1945 in the South Pacific Russell Islands.

He worked as a receiving clerk for Duncan Meter for 18 years and then retired.