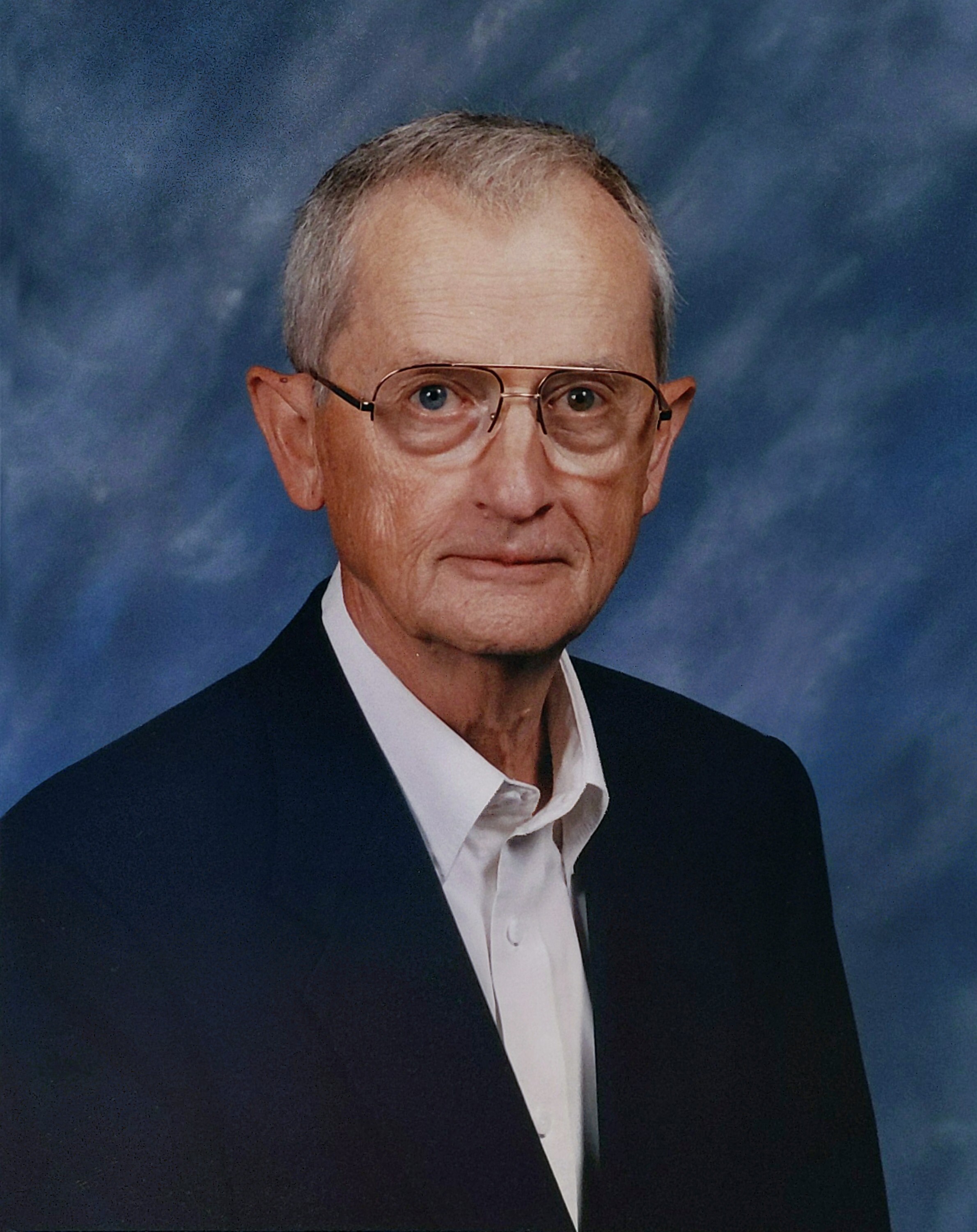 Dr. Ronald Dick Harshman, 84, of Lafayette, passed away on Wednesday, October 16, 2019. He was born December 19, 1934 on the family farm near the banks of the Wabash River in Wells County, IN, to the late Orlo and Hattie Wasson Harshman.
Growing up, Ronald was always called Dick by family and friends. He and his future wife, Beatrice Ann Wilburn, graduated from Rockcreek High School in Wells County in 1952 along with 11 classmates. After graduation, Dick assumed his “real name” (Ronald), and left the farm for the academic halls of Kendall College (AA) in Evanston, IL, the University of Evansville (BA), Garrett Theological Seminary (MDiv) in Evanston, IL, and eventually McCormick Theological Seminary (DMin) in Chicago.
Ronald married his sweetheart Beatrice Ann (BeeAnn) Wilburn on December 25, 1953 in Uniondale, IN. Between schooling and pastoral appointments, they were blessed with 5 children: Ronald E. (Carol) Harshman of Kathleen, GA, Kathleen A. Geisel of Elkhart, Frances J. (Les) Grundman of Ft. Wayne, Julia L. (Ron) Krefta of Noblesville, DeAnna K. (Mick) Vorndran of Ft. Wayne, and 12 grandchildren and 9 great-grandchildren. Ronald was preceded in death by his wife, Beatrice, on September 30, 1996, son-in-law Kevin Geisel, grandsons Kameron Geisel and Ronald E. Harshman, Jr., four brothers and five sisters.
On May 23, 1998, Ronald married Judith Douglass Lyon in Lafayette. Judy’s abundant energy and tireless care made their 21 years together eventful and rewarding. Their faithful friends helped to make it entertaining. Together they enjoyed traveling and visiting family and friends in Buffalo, Florida, and Holland, Michigan. Judy and her children Craig S. (Nicole) Lyon of Pittsboro, Jill I. (Neil) Lindley of Marshall, IL, and granddaughter Kelly survive.
Ronald was an Ordained Minister for The United Methodist Church for 38 years, serving several churches in Indiana, including Mishawaka East, Christ Church in Ft. Wayne, and Grace United Methodist Church in Lafayette.
In his book “When Dreams Take Flight”, Ronald humbly described himself as a, “truck and tractor driver, artist, carpenter assistant, sportsman, pilot of things that fly, student, would-be athlete, teacher, pastor, explorer of creeks, rivers and the ice ages.” He was also a pretty decent fisherman, golfer, canoer, home remodeler, and singer of Irish lullabies. In retirement, he returned to his neglected hobby of drawing and painting. While much of his art has been framed and hung, numerous lost works had been drawn on the back of church bulletins, napkins and paper placemats.
His memoir also neglected to mention that he marched in Selma, March 1965, helped build a church in an impoverished neighborhood of Kentucky, and a hospital in Port au Prince, Haiti. During his years of “professional” ministry, he delivered over 1,800 sermons (the good ones he used more than once), led or attended at least twice that many church meetings, and taught hundreds of people in Bible Studies. There are documents recording the numerous baptisms, weddings, and funerals he officiated. However, no formal chronicles exist to authenticate the number of lives this Pastor, teacher, artist, friend, has touched and changed forever.
“An important person has LIVED…, an important person has died…, an important person LIVES AGAIN.”— Ronald Dick Harshman, Funeral Tributes
Visitation will be from 5:00 pm to 8:00 pm on Tuesday at Soller-Baker Lafayette Chapel, 400 Twyckenham Blvd. A Celebration of Life service will be 10:00 am on Wednesday, at Grace United Methodist Church with Pastors Curt Hunt, Lore Gibson, and Ryan Traeger officiating. Interment will be at Chapel Hill Memorial Gardens in Osceola at a later date. In lieu of flowers memorial contributions may be made to Grace United Methodist Church in Ronald’s memory.