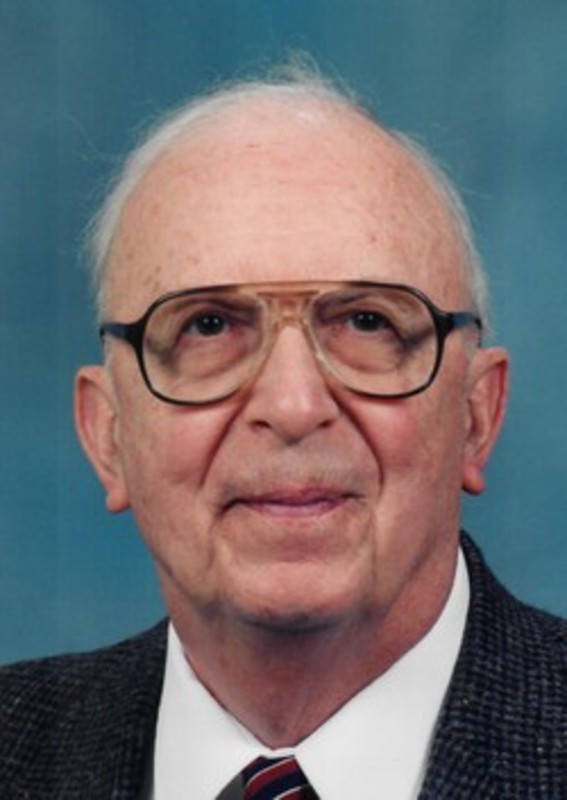 He was born in Lafayette on June 9, 1922 to John R. and Norma L. (James) Pfrommer. He attended St. James Lutheran Elementary School and graduated from Lafayette Jefferson High School. He received his medical degree from the University of Minnesota and a master’s degree in Preventive Medicine and Aerospace Medicine from John’s Hopkins University. He was a fellow of the American College of Preventive Medicine.

He was a veteran of World War II and the Korean War and served in Vietnam. He studied under, and later worked with, pioneers in the field of aerospace medicine. He was Command Surgeon of the Air Force’s Space System’s Division from 1964-1966. He retired from military service in 1972, as Commander of the Air Force Hospital at Clark Air Base in the Philippine Islands. He had attained a rank of Colonel and the Aeronautical Rating of Command Flight Surgeon. Following his military service, he joined the staff at Arnett Clinic, where he practiced Preventive Medicine until 1992, when he retired to his farm home in Sheffield Township.

Dr. Pfrommer was a lifelong member of St. James Lutheran Church. He was a member of the John Purdue Club and the President’s Council at Purdue University and of the President’s Council at the University of Minnesota. He enjoyed reading, genealogy, travel and his extended family. He had been an occasional contributor to the “Letters” column of this paper.

He married Carol Dublin in 1960 and they were later divorced. He is survived by a daughter, Heidi Benson (husband Dayn) of Ann Arbor, MI.

He is also survived by grandchildren, Everest and Eden Benson; a caring sister-in-law “Peach” Pfrommer; special friend “Flossie” Hayden, numerous dear friends from his military and civilian experiences, and his cat “Jimmy”. He was very fond of his extended family that he entertained on Thanksgiving Day at the farm for 45 years.

Memorial contributions in John’s name may be given to St. James Lutheran Church, 800 Cincinnati Street, Lafayette, IN 47901. Envelopes will be available at the funeral home.