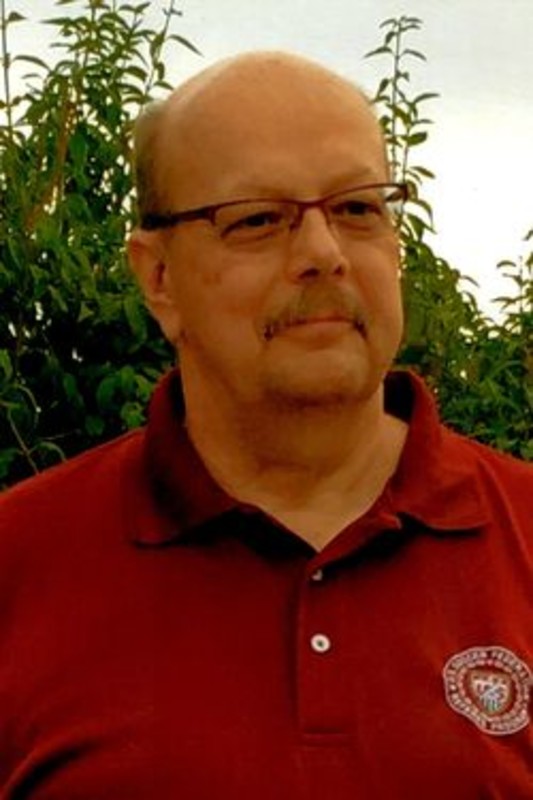 Douglas Henry Cupp, 60 of Lafayette passed away at 12:25 am on Monday, October 24, 2016 at Northwestern Memorial Hospital in Chicago where he had been a patient the past month.
He was born June 14, 1956 in Evansville to the late Clyde Henry and Ella Maxine (Davis) Cupp.
Doug graduated from Northrop High School in 1974 and on September 20, 1980 he married Laura Jean Lyons in Ft Wayne and she survives.
Doug was an Account Manager with Staff Management SMX.
He was a longtime member of Holy Trinity Lutheran Church and was very active in the Greater Lafayette Regional Soccer Alliance, Western Indiana Officials Association, and United States Power Soccer Association. He also enjoyed announcing for Jeff High School sporting events.
Surviving along with his wife Laurie are his children, Lisa Myers (Larry) of Chicago, Heather Butler (Adrian) of Westfield, Danielle Cupp of Lafayette, and Eric Cupp (Fiancée Megan Buckner) of Lafayette; his brother, Mike Cupp (Carole) of New Port Richey, FL and his sister, Jackie Payne (Larry) of Marion, AR. Also surviving are his grandchildren, Maddisyn, Ellie and Adelaide as well as his grandson due in March.
Visitation will be from 5:00 until 8:00 pm on Thursday, October 27, 2016 at Soller-Baker Lafayette Chapel at 400 Twyckenham Blvd. Lafayette, IN 47909 and again from 9:00 am until the time of the service at 10:00 am on Friday at Holy Trinity Lutheran Church at 1005 N 21st St. Lafayette, IN 47904 with Rev David Doane officiating. A private family burial will follow the church service.
Those wishing may contribute in Doug’s name to the Jefferson High School Athletic Department for the Doug Cupp Soccer Scholarship Fund C/O Peyton Stovall at 1801 S. 18th St Lafayette, IN 47905 or to the GLRSA Doug Cupp Scholarship Fund C/O Rodney Tucker at PO Box 5811 Lafayette, IN 47901.