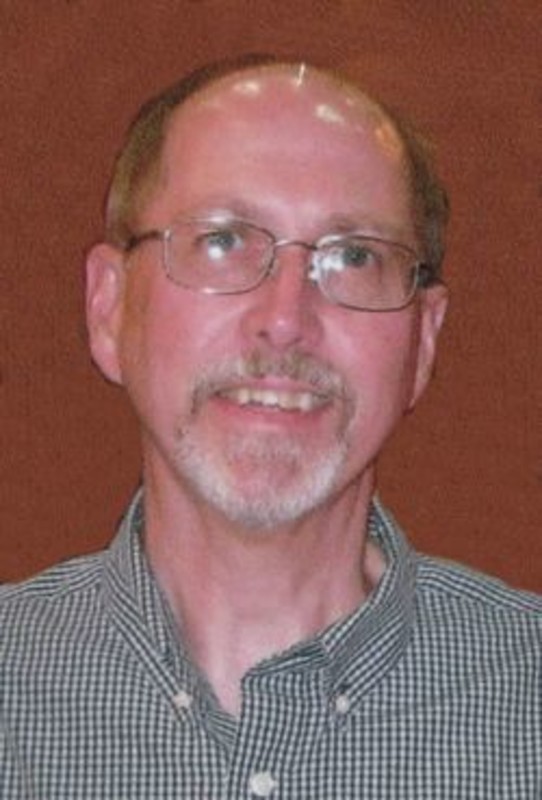 Douglas E. Windler, 60, of Lafayette, passed away at 5:22 PM Sunday, February 23, 2014 at IU Arnett Hospital. He was born October 26, 1953, in Lafayette, to the late Marvin “Pie” and Evelyn T. Pilotte Windler. Doug received his Bachelor's in Industrial Management and minored in Civil Engineering from Purdue University in 1976. On October 9, 1984 he married Pamela Demerly and she survives. He had worked at Caterpillar since July 30, 1999. Doug was a member of St Lawrence Catholic Church and the 21st Century Club at Central Catholic High School. He enjoyed golfing, and was an avid Purdue basketball, football and Butler basketball fan. Although a man of few words, friends would say “You'll never meet a nicer guy.” Surviving along with his wife Pam, is his Son Adam Windler of Colorado Springs, CO; two brothers Jeff Windler (Jennifer) and Pat Windler both of Lafayette and a sister Mary Ann Lewton (Ed) of New Castle. Visitation will be from 5:00 until 8:00 pm with a Rosary service starting at 4:45, Thursday, February 27, 2014 at Soller-Baker Lafayette Chapel. A funeral mass will be at 10:00 am Friday, February 28, 2014 at St Lawrence Catholic Church with Fr. Daniel Gartland officiating. Burial will follow at Tippecanoe Memory Gardens. In lieu of flowers those wishing may donate in Doug's name to the St. Lawrence School Expansion Fund.