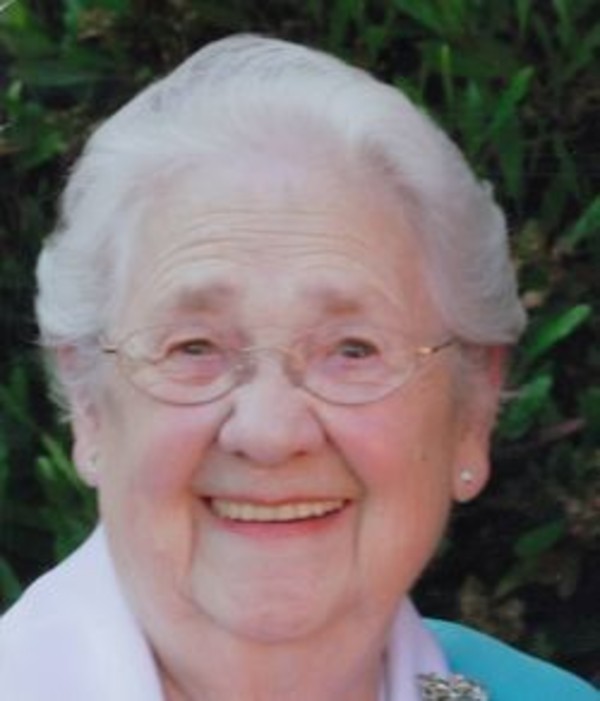 Dorothy Butcher Scott, 93, of Lafayette, died at 8:10 am Wednesday, January 14, 2015 at Creasy Springs Health Campus. She was born March 2, 1921, in Benton County, to the late H. Dewey and Naomi Pampel Nelson. She also lived in Indianapolis and Chicago. She graduated from Remington High School in 1938. Dorothy married Harold E. Butcher on June 18, 1939 in Remington and he died October 12, 1963. She then married Donis Scott on November 28, 1980 in West Lafayette and he died November 15, 1984. Mrs. Scott retired from Purdue University after 25 years of employment as administrative assistant to the Executive Vice Presidents and Provost. She was a member of the United Methodist Church in Remington and enjoyed golfing and bowling, winning championships in both, music and reading and aslo participated in three Smithsonian Institute excurstions. Surviving is a daughter, June E. Brines (husband George P. Brines) of Lafayette, a granddaughter, Lori L. Brines of Indianapolis and a grandson, Philip S. Brines (fiancee Amy Mowery) of Chicago. Visitation will be from 10:00 am until the time of the memorial service at 11:00 am on Saturday, January 24, 2015 at Soller-Baker Lafayette Chapel 400 Twyckenham Blvd Lafayette, IN 47909 with Rev. Clarinda Crawford officiating. Dorothy was preceded in death by two brothers, Robert and Russell Nelson, and a sister Marjorie Dalrymple. Those wishing may contribute to the Tippecanoe County Public Library 327 South St. Lafayette, IN 47901.