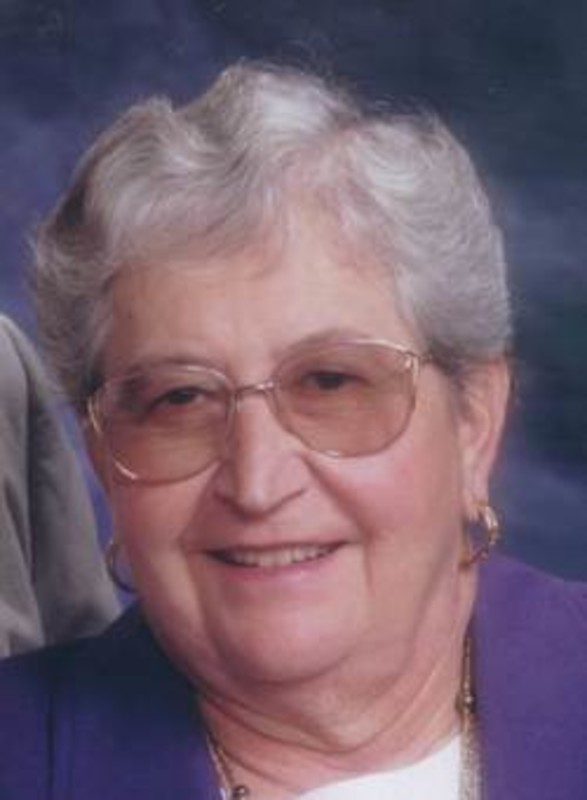 Dorothy M. Cassel Buck, 85, of Lafayette died Wednesday, October 1, 2014, at Rosewalk Village. She was born November 14, 1928, in Moweaqua, IL, to the late Bain and Dorothy Sanders Wetzel. Dorothy graduated from Moweaqua High School and Ivy Tech State College. Her first marriage was to Howard Cassel and he preceded her in death. She later married Howard Buck and he preceded her in death on October 30, 2001. Dorothy was a Lab Technician working at Purdue University and Lafayette Home Hospital. She was a member of Armstrong Chapel, Bach Chorale Singers and Mayflower Society. Surviving are her children Douglas “Juicy” Cassel of North Judson, Dorothy Dempsey of Louisville, MS stepson Steve Buck of Indianpolis, grandchildren Kaileigh Cassel, Brodie and Sam Dempsey, great grandchildren Laya Lena Swatzell and Rhett Armen also surviving are her sisters Susan M Grasso of Hampton, VA, Martha R. Beard of Evanston, IL, Louise Wetzel of Urbana, IL and a brother Nick Wetzel of Sue Falls, SD. Visitation will be 1 hour prior to a 2:00 PM service Monday at Soller-Baker Lafayette Chapel, 400 Twykenham Blvd. Interment will be at Highland Cemetery, Williamsport.