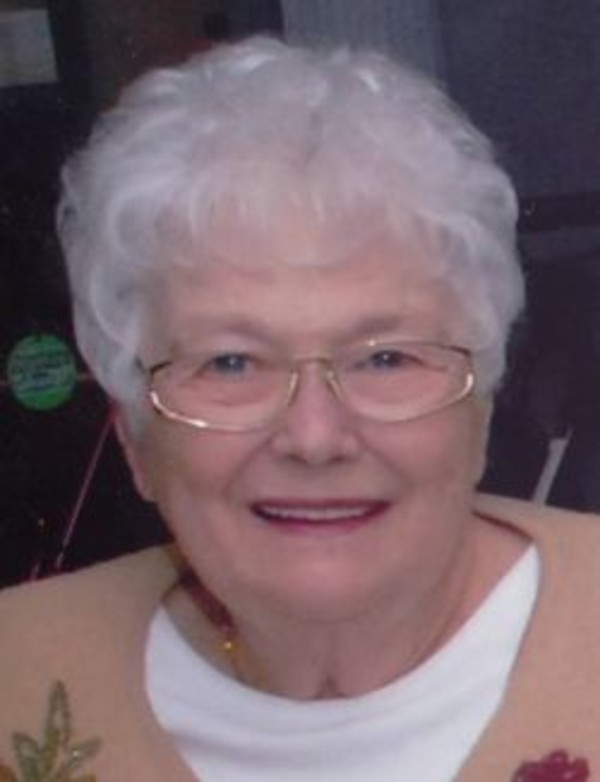 Dorothy graduated from Plainfield High School in 1943, and was later married to Caroll Hinchman of Indianapolis. Dorothy was initiated in Tri Kappa in 1945. For over 70 years, she was proudly a Tri Kappa woman.  She was also very active in the Bible Bowl program of Southport Heights Christian Church in Indianapolis.  For the last 10 years she has lived at Westminster Village, where she made many loving friends. Dorothy is survived by her daughter, Rebecca Bolin (Husband Mike); son Gary Hinchman; sister Shirley Cain; Jane Hayden; and her grandson Ross Bolin (Wife Ashley) and numerous nieces and nephews.  She was preceded in death by her husband, Caroll Hinchman; and a brother Howard Jared.

Memorial donations may be made to the American Diabetes Foundation.