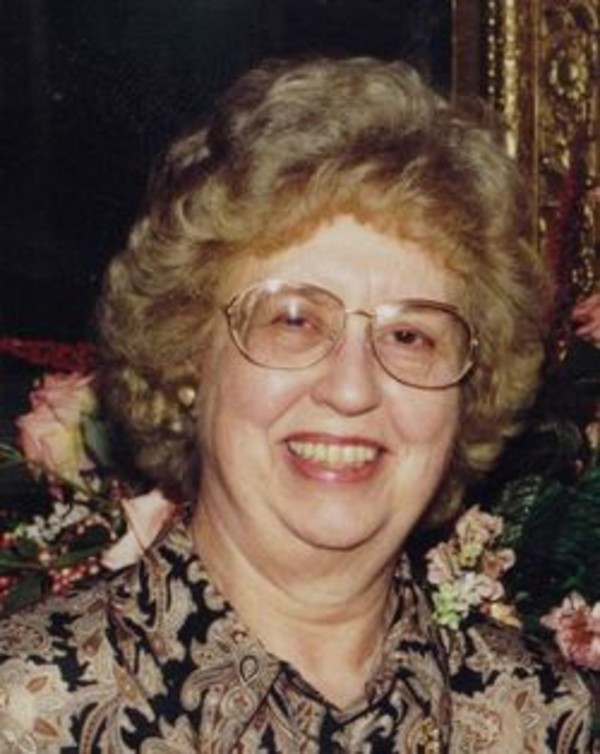 Doris A. Mason, 90, died Tuesday, December 31, 2013 at Rosewalk Village in Lafayette. She was born July 13, 1923, at the family home in Remington to the late Keith and Laura Peck Spencer. Doris graduated from Remington High School in 1941. She attended Ball State and Franklin College. On April 6, 1944, she married Wendell G. Mason in Remington, while he was on leave from the U.S. Navy boot camp during World War II. Wendell survives in Lafayette. Doris was a lifelong member of Trinity United Methodist Church and served as the first woman Chairperson of Trinity's Board of Trustees. Over the years, Doris was also active in Tri-Kappa, PEO Sisterhood, the Duncan Hall Board, Girl Scouts as a Leader, United Methodist Women and served as an officer in many of these organizations. Doris worked as a secretary to the Acting Dean of Franklin College, for Mason Realty and Insurance, and also as a bailiff in Superior Court II in Lafayette. Survivors in addition to her husband Wendell are daughters Karen Sheeley (Mike) of Terre Haute, and Beth Mason of Lafayette. Two grandsons, Chris Longest (Allison) of Fishers, Ryan Longest (Katrina) of Terre Haute, and 3 great-grandchildren, Braden, Zachary and Eleanor Longest. She was preceded in death by a sister Alberta Blacker. Friends will be received from 1:00 pm until the time of the service at 3:00 pm on Friday, January 10, 2014 at Soller-Baker Lafayette Chapel 400 Twyckenham Blvd Lafayette, IN 47909 with Rev. Linda K. Dolby officiating. Graveside service will be at 1:00 pm on Saturday, January 11 at Remington Cemetery in Remington. Memorials may be made to Trinity United Methodist Church, 404 N. 6th Street, Lafayette, IN 47901.