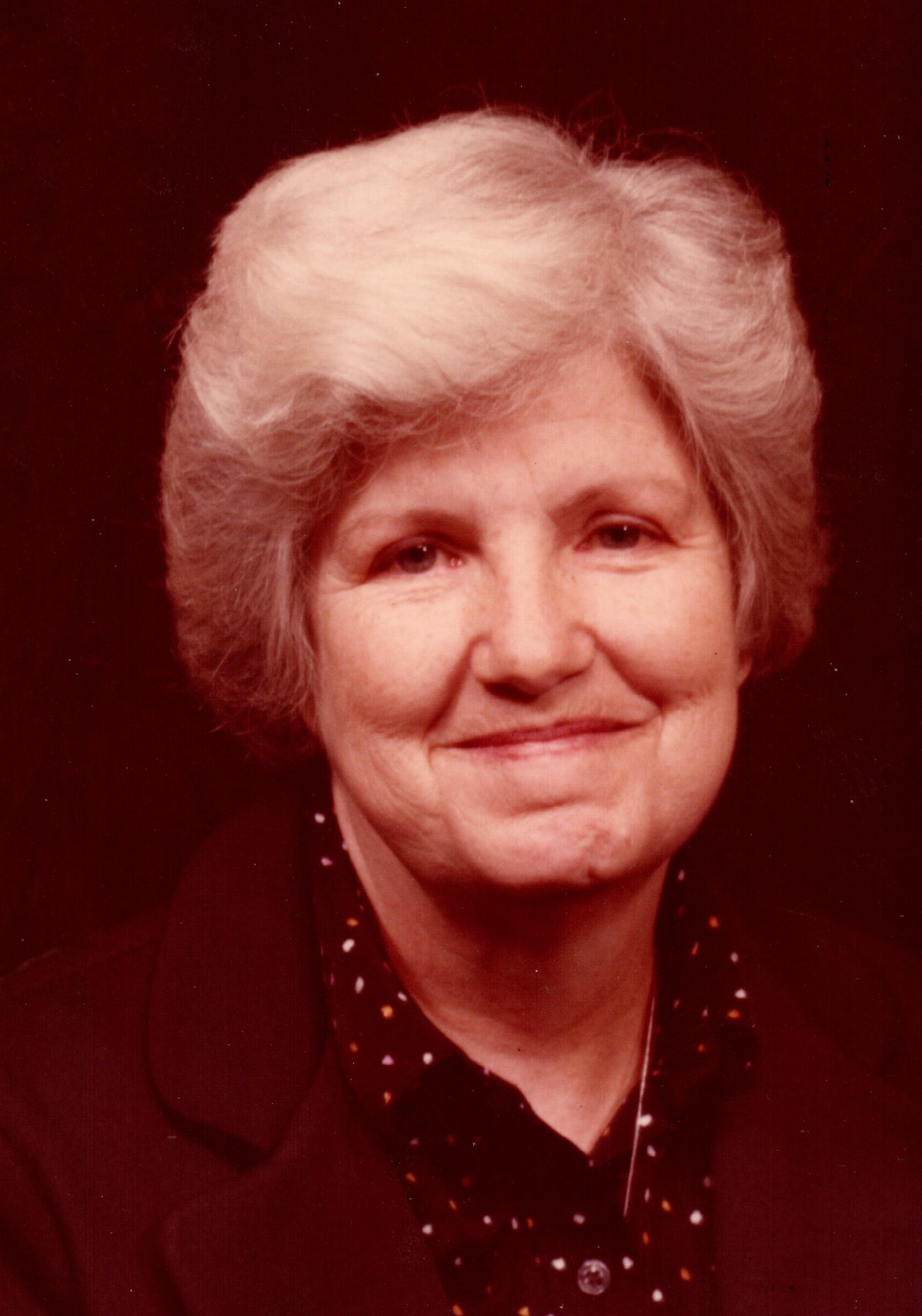 Dora married William M. Evans on September 1, 1945, in Indianapolis and he preceded her in death on December 15, 2015.  They were married 70 years at the time of William’s passing.

She worked at Lafayette Jefferson High School as a baker in the cafeteria for several years.  Dora enjoyed spending time with her family and especially her grandkids.

Dora quiet unassuming person with a big heart.  She always welcomed anybody in to her home with open arms.  Dora was a good listener and fantastic loving mother.  She will be sorely missed by her five favorite daughters.

The family wishes to thank the staff of Mulberry Health and Retirement for their loving care of our mother.  Due to restrictions a private service will be held on Tuesday at Soller-Baker Lafayette Chapel.  Entombment will be at Tippecanoe Memory Gardens in West Lafayette.  Memorial contributions may be made to the Alzheimer’s Association in Dora’s memory.