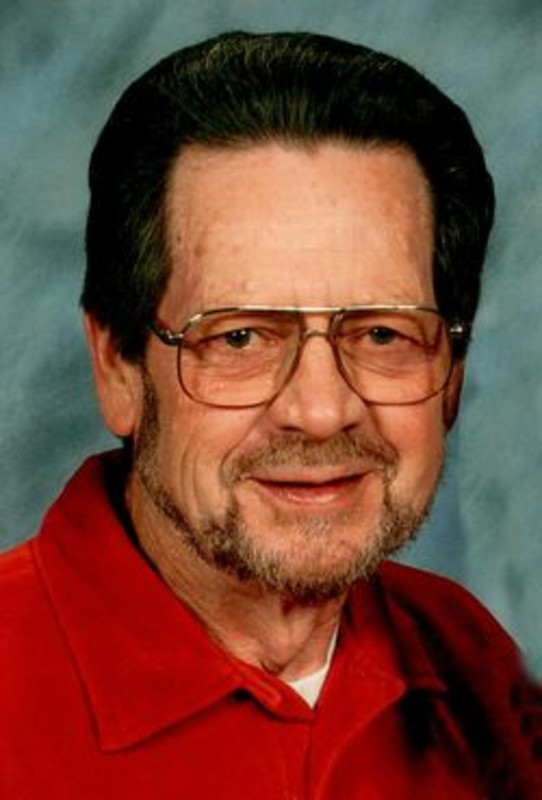 Donnie Gene Pearson, 75, of Lafayette passed away on Tuesday, August 29, 2017 at his residence.

He was born June 6, 1942 in Crawfordsville to the late Lawrence and Katherine (Patton) Pearson.

After high school Donnie joined the US Air Force serving from December 6, 1963 until being honorably discharged as a Sergeant on December 5, 1967.

Donnie retired from Caterpillar from the Utilities Department.

Surviving are two sons, Matthew A. Pearson and Mark E. (Felicia) Pearson both of Lafayette, a brother, Garry (Connie) Pearson and a sister, Rhonda (Joe) Houser both of Crawfordsville. Also surviving are six grandchildren.

There will be a private family service with burial at Tippecanoe Memory Gardens.